Skip to content
HomeNewsBetting On Donald Trump: Yeah, You Can Still Do That. 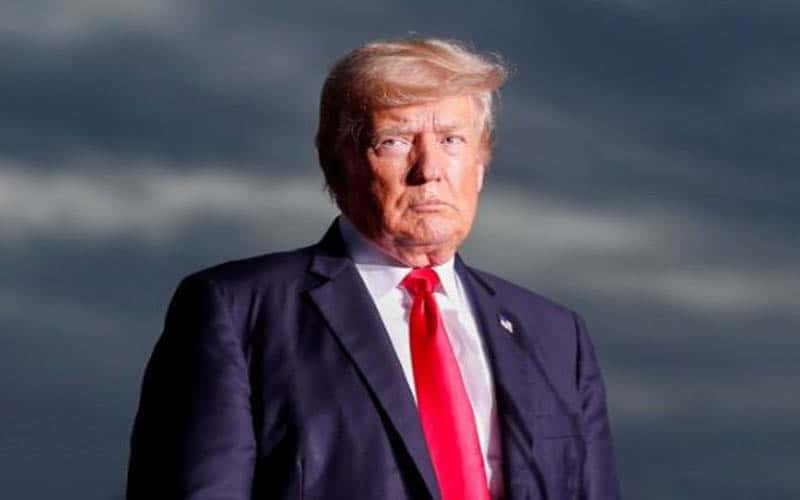 Donald Trump’s relevance in pop culture is alive and well. His time in office brought a rush of activity to political betting lines. In the seven months since he left office, not much has changed.

The former president remains the front runner on betting lines for the 2024 Republican Presidential Nomination. Not only is he expected to run for President, but his chances are anticipated to be high.

On Bovada’s lines for America’s next President, Donald Trump Sr. is the first name behind incumbents Joe Biden and VP Kamala Harris.

Former President Trump has been somewhat quiet since his departure from office in January. Considering his widespread social media bans, the public figure hasn’t had much of an outlet through which to speak.

Nonetheless, the past few months have shown more activity from Trump. A new social media service called Gettr was recently released, with much of its branding using the Trump name.

Although he hasn’t re-established his social media presence, the former President has not been shy in recent interviews. On Wednesday, Trump appeared on Sean Hannity’s conservative talk show to give the people an update and express his views on the recent political climate.

On Hannity’s show, the businessman made severe remarks criticizing President Joe Biden and his handling of the withdrawal from Afghanistan. He also went on to call out former President George W. Bush for initiating the 20-year war.

By sticking his hands back into the political pot, the odds on Trump’s political future seem to be more realistic than previously thought.

However, these political props aren’t limited to Trump’s return to public service. BetOnline features betting lines on potential indictment for the former President.

Many got excited about Trump indictment odds a few weeks ago when it was announced that the Trump Organization would be facing indictment on tax fraud charges.

However, Trump himself was not involved in the indictment, leaving the lines open to bets through the end of the year.

What It All Means

It is hard to say if Trump will prevail in any of these bets. While the odds are against indictment, it is unlikely that Trump will return to public office in any capacity. Nonetheless, these odds offer an unbiased view of the American political landscape.

Political betting lines change based on two things: engagement and current events. It is not the perfect mechanism to measure ideology across the American population, but it is a tool.

With the advancement of personalized algorithms, it can be hard to gauge what is happening in the US and how people are feeling about it. This is just one more way to expand your viewpoint, and even make a couple of bucks off of it!