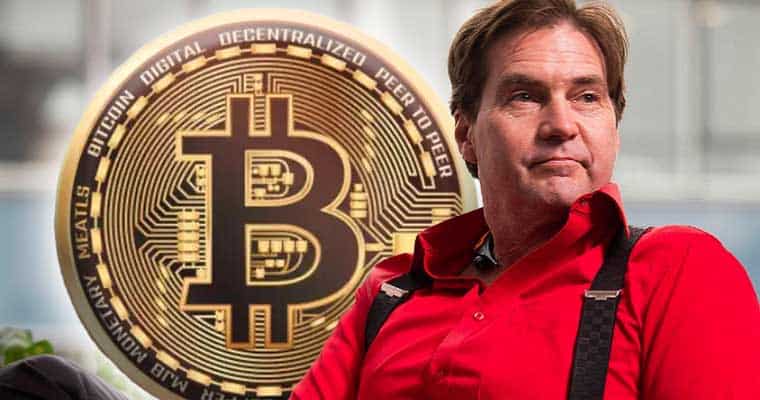 Entertainment betting lines almost always offer some sort of obscure current events wager. This week, Bovada unveiled crypto betting lines that will allow patrons to put money down on what could be the biggest lawsuit of the decade.

Kleiman v. Wright will be settled in the US and stands to answer the question of who truly created Bitcoin 13 years ago.

Who Are Kleiman and Wright?

The story starts with an Australian businessman named Craig Wright and his partner David Kleiman. The two were purportedly long-time friends with a shared interest in computer science.

According to the background given in the case details, Kleiman and Wright worked together to develop the blockchain currency we know today as Bitcoin. The cryptocurrency became available to the public in 2008.

As Bitcoin began to take off, Kleiman and Wright worked jointly to acquire bitcoin. They launched a company by the name of W&K Info Defense Research LLC (W&K). The lawsuit claims that the two worked together until the time of Kleiman’s death.

David Kleiman passed away in April of 2013, which left Craig Wright as the sole owner of W&K. However, this did not mean that the Kleiman Estate had forfeited its holdings. And it seems that Craig knew this.

Details of the Lawsuit

Ira Kleiman, David’s brother, is the Plaintiff named in the lawsuit against Craig Wright. Ira claims that Mr. Wright essentially took the money and ran, having defrauded both the Kleiman estate and W&K.

Among these criminal actions, Kleiman asserts that Mr. Wright stole over $5 billion by forging documents in David’s name. However, the lawsuit isn’t as simple as proving that the two started Bitcoin together.

The joint account used by Kleiman and Wright to monitor and exchange their Bitcoin was operated under a pseudonym with no real information attached. In these scenarios, whoever holds the keys to get into the crypto account is the owner of the crypto.

Additionally, Craig Wright alleges that his partnership with Kleiman ended in 2011. If the defense can prove that this is true, then Wright will continue to assume all rights to crypto acquired under the pseudonym, Satoshi Nakamoto.

Kleiman v. Wright to end in a Mistrial

For now, the odds seem to be swinging in Wright’s favor. Even so, the prosecution is sure to pull out some serious evidence against Craig. This case could go every which way.

The trial of Kleiman v. Wright will begin on November 1, 2021. If you want to bet on these odds, head over to Bovada and click on their entertainment section.