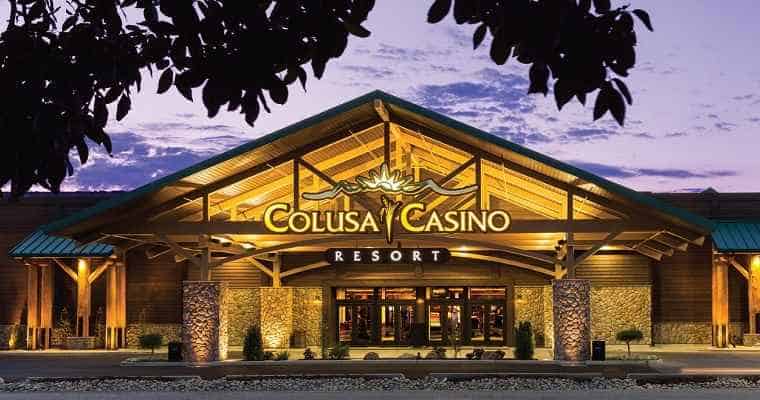 A constitutional amendment that would have allowed for legal sports betting in California appeared to be on the fast track for passage, but a group representing Tribal casino interests within the state introduced new language that derailed the ballot initiative.

The original plan, as proposed by California State Senator Bill Dodd, was to get a constitutional amendment onto the ballot in November and place the decision into voter’s hands, according to the Los Angeles Times.

That timeline was feasible until newly proposed language from California’s Tribal casinos was introduced into the equation, demanding that they have the controlling interest in legal sports betting in the Golden State.

Attempts were made to consider the new language, but with many scheduled committee meetings and public hearings on the horizon required for ballot placement, it was ultimately decided that there was not enough time remaining to legalize California sports betting in 2020.

“Given the deadlines for getting a measure on the November ballot and the impact of COVID-19 on the public’s ability to weigh in, we were not able to get the bill across the finish line this year.”

In order for the amendment to proceed, it would have required a yes vote from over 66% of the CA Senate. Senator Dodd is now focusing his efforts on constructing the language in a manner that will satisfy all parties involved in an attempt to get the amendment on the ballot in 2022.

The purpose of the bill is two-fold. The main objective is to enhance the state budget with an estimated $700 million per year that profits from sports betting could generate.

A secondary intention is to cut down on wagering activities at offshore sportsbooks that are already occurring in high-volume inside of California’s borders.

Although Dodd has described offshore betting as illegal, there are no laws in California that define or prohibit the activity. That’s why so many Californians freely and willingly participate in offshore sports betting and can do so without fear of prosecution from any state or federal authority.

That money spent on offshore gambling is not taxed, and therefore, does not provide any additional revenue for state tax collectors.

The proposed language that was introduced by California’s Native American Casinos demanded that all sports betting take place within their facilities.

Although their language introduction directly caused a delay in the amendment that will last for at least two years, the postponement represents a win for them.

Although the Tribal casinos fund a powerful lobbying effort within the state, there is no rational reason why they should have 100% control over the sports betting industry, and they know that.

The all-inclusive language was designed as a starting point to inspire negotiations, so they deliberately asked for the world.

Even though the two-year deferral will cost the Tribes millions of dollars in lost profits from the lack of sports betting, they stand to make millions more with favorable negotiations in the CA legislature by arranging for an advantageous scenario that grants them a majority share of statewide athletic wagering.

Until 2022, much to the chagrin of Senator Dodd, California sports bettors will continue to venture offshore and place their wagers at legal sportsbooks operating outside the jurisdiction of the United States.