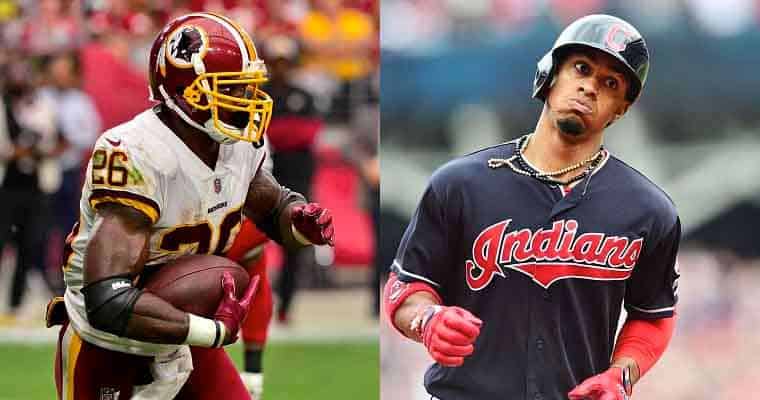 During this current political and social climate, many organizations are looking inward, reevaluating their policies and procedures to determine if they are insensitive to certain groups.

Nothing stimulates large scale change in the United States quite like the almighty dollar, and when bottom lines are affected, so are motivations.

The Washington Redskins now find themselves in a predicament. They have faced criticism over their racially insensitive mascot and franchise name for years, but now, the organization appears willing to consider an overhaul.

So, what has caused Washington, D.C.’s NFL franchise to finally budge on the renaming of their team?

International overnight shipping giant, Federal Express (FedEx), is the corporate sponsor of the Washington Redskins’ home stadium, FedEx Field, and has recently requested that they change their name to something inoffensive.

Following FedEx’s request, major department store retailers Walmart and Target have decided to pull all merchandise related to the Washington Redskins, according to a report by the BBC.

The potential for Washington to rename their NFL franchise has inspired prop bets to appear at top-rated sportsbooks, complete with suggestions for new potential monikers.

The betting site MyBookie has offered up the following betting line, which features the Redtails as a favorite.

The Redtails is a decent name, and would not be a complete departure from their former identity, but the Washington Redtails doesn’t have that great of a ring to it.  The Redhawks sounds a little better, but many of the options on the board are either already used in other professional leagues, or are sarcastic in nature (we’re looking at you Snowflakes and Trumps).

The Hogs could be a potential winner if put to a vote by fans, as it has long been the nickname for Washington’s offensive line.

Although the Washington Trumps has an incredibly low probability of becoming the team’s new name, a wager of $100 on the occurrence will earn a payout of $50,000 if it happens.

Speaking of the Trumps, the President has not been shy with his opinion on the potential for the Washington Redskins to change their name and has offered the following via Twitter.

The MLB franchise had faced criticism over their team logo for many years, finally altering it from a cartoonish image of an Indian, Chief Wahoo, to the letter “C” in 2019.

The name-change consideration is a direct result of FedEx’s request of the Washington Redskins, and the fear that corporate backlash will cause retailers to also pull Cleveland Indians merchandise from store shelves.

The Naps is the current favorite for Cleveland’s new team name, with the Spiders closely followed in second place. Both the Naps and the Spiders are former Cleveland baseball franchises and would make the most sense if and when the team is rebranded.

The Wild Things should be given strong consideration, as it is the nickname of Ricky Vaughn, a fictional pitcher for the Cleveland Indians in the popular 1980s baseball comedy, Major League. Wild Things would likely be a more serious contender if it weren’t for the fact that Vaughn was portrayed by actor Charlie Sheen, who has proven to be a less than savory individual in the years following the film.

It is a certainty is that change is coming, and it will likely open the door for more franchises to consider adopting new names, with corporations likely providing the motivation.