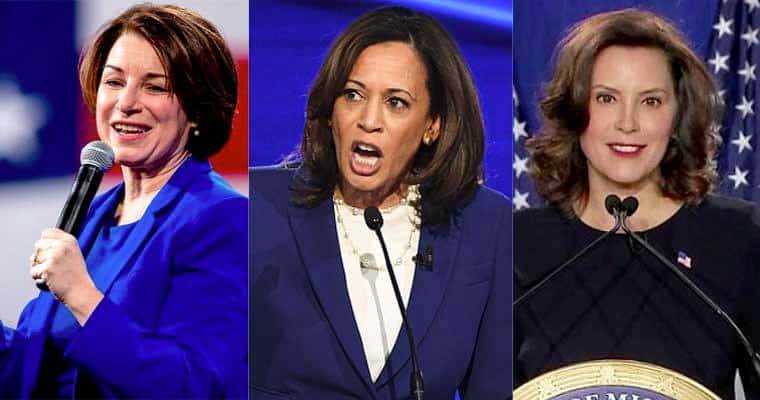 Over the duration of the last few weeks, the world has been quarantined to combat the COVID-19 pandemic, and global economic markets are taking as a result. Almost stealthily, Joe Biden has dominated the Democratic state primaries, soundly defeating Bernie Sanders and securing the nomination for his political party.

Since then, Biden has maintained a low profile, likely preferring President Trump to take the national spotlight during this crisis, hopeful that he will fall on his face.

In the political arena, the gamble Biden is facing is sizable. The Washington Post is suggesting that Biden is not the future of his party, but his running mate will need to have the potential to lead the DNC to future prominence.

Although Biden currently represents the best chance for a Democrat to attain the White House come November, he is an old, Caucasian male, and doesn’t reflect the makeup of his supporters. Evidence of a need to diversify is present in the odds presented by top legal online sportsbooks.

14 out of the 15 Vice Presidential hopefuls are women, with the only male contender being New York Governor Andrew Cuomo, who has become a household name recently with his daily press conference updates.

The list of possibilities includes minorities and LBGTQ candidates as well. It would not be the first time a woman has run on a major party ticket as a Vice President candidate, but an LGBTQ or minority candidate would pave new ground.

Right now, the consensus favorite for selection is Kamala Harris. The current California Senator was once a fierce rival of Biden during the Democratic debates, but now she is the most commonly mentioned VP option.

Democrats dominated the California voting polls during the 2016 Presidential election, delivering Trump a swift defeat in the state to the tune of nearly 3 million votes. Why would Biden favor a running mate from a state where he is already poised to win with ease?

Perhaps Gretchen Whitmer would be a better option. She is the current Governor of Michigan and has been sparring with President Trump over the last few days regarding COVID-19 related policies.

In 2016, President Trump narrowly defeated Hillary Clinton in Michigan by a margin of less than half a percent. Whitmer could deliver the state to Biden’s side and bring along those 16 precious electoral college votes.

One thing is for sure. Time is of the essence if you are interested in legal betting online and placing a wager on the Democratic VP odds. With Sanders now in Biden’s rear-view, the Vice President announcement could be made any day. Just like any other odds produced for entertainment betting, once the event has occurred, the opportunity to wager will disappear.

Once Biden does make his announcement, it will be interesting to see how the odds for political betting is affected. President Trump is currently favored to serve a second term and defeat Biden this fall, but there is still a lot of ground to cover on the campaign trail. A wager of $125 on Trump to win will earn a payout of $100 if it happens.