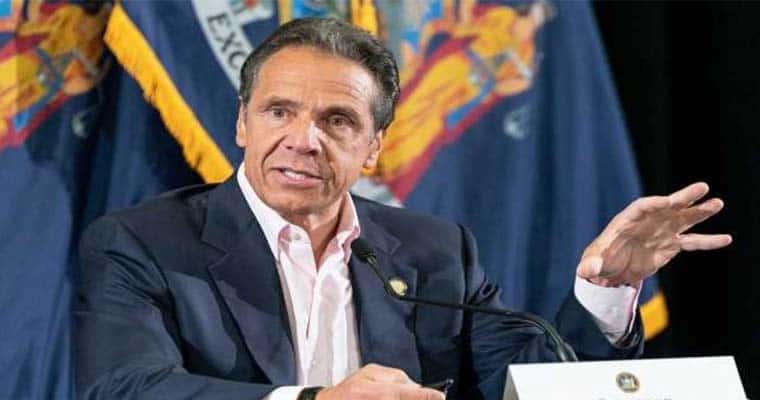 The coronavirus has not only left individuals in economic distress but state governments, as well as they, face deficits exacerbated by the cost of handling the pandemic.

Now the same governments are faced with a new economic and administrative task – getting the vaccine distributed to their residents.

In the face of this daunting and time-sensitive task, state and local governments are looking for new ways to bring in extra revenue. For some, gambling and online sports betting may be the answer to their prayers.

Recently, five states have expanded legal gambling within their jurisdiction through 2020 general election ballot measures. Those states have joined the likes of Michigan and Pennsylvania, which are well on their way to establishing online sports betting operations.

Hawaii may soon join too and is considering a new legislative proposal to allow casino gaming and gambling in Kapolei.

The directive is spearheaded by the Department of Hawaiian Home Lands (DHHL), which organizes planned communities and services for Native Hawaiians in hopes of bringing revenue into their cash-strapped agency.

In a summary of the bill, Kinilau-Cano, DHHL’s legislative analyst, stated, “in order to address historic funding shortfalls to the Department made worse by the economic shutdown from the global pandemic.”

The bill would legalize casino gambling in Hawaii and establish the Hawaiian Gambling Commission as the licensing and regulatory authority. Licensing is, however, restricted to DHHL land in Kalopei, set aside for commercial use.

Although legislative approval, including criticism from Senate President Ron Kouchi, seems like an uphill climb, the pandemic’s economic fallout may put pressure on lawmakers to move ahead with expanding the gambling industry.

And not just Hawaii, but the nation’s fourth most populous state, New York, may have just gotten the legislative green light for expanding mobile online sports betting within their borders.

In a press conference held on Wednesday, NY Gov. Andrew Cuomo mentioned sports betting as a possible new revenue source for the state of New York, an issue which Cuomo has not kept on his radar in the past.

State Senate Joseph Addabbo, one of the leaders pushing for sports betting in his district, commented on Cuomo’s press release.

“This isn’t the green light, but it’s at least promising that it’s on his mind,” Sen. Addabbo said in an interview with the Action Network.

“We’d have to get something in place by Dec. 21 to have any hope to start anything this year, so I don’t see that happening,” Addabbo added. “But we also can’t wait until April for the new budget. There are many businesses in my area that will be shuttered by April.”

With Governor Cuomo facing a $50 billion economic hole, many additional revenue sources may be pursued and explored by the legislature. Addabbo claimed that New York could look to licensing big casino operators like Resorts World and MGM by 2023.