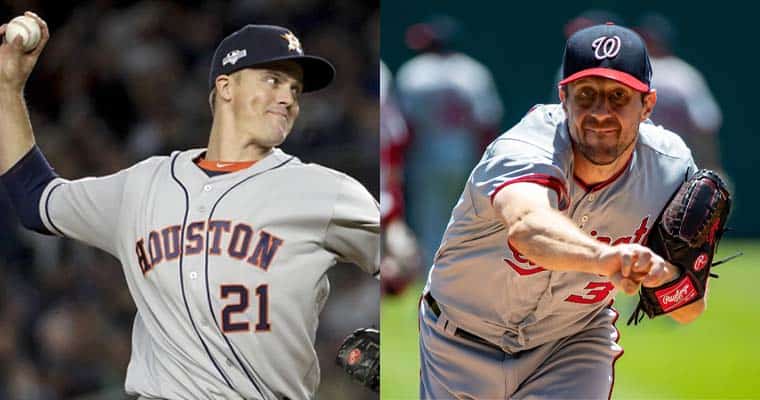 The World Series comes down to a final game tonight between the Washington Nationals and Houston Astros. Game 7s are a beautiful thing.

The Nats were able to defeat the ‘Stros 7-2 last night in Game 6 to tie the series at three games apiece. Entering the showdown, the Astros were favored with -177 odds. However, with their +152 odds, Washington dominated the home field favorites.

Down 3-2 in the World Series to the Astros, the Nationals would’ve been sent home with a loss in Game 6. Instead, the DC squad stopped a three-game skid from over the weekend to keep the series alive.

Oddly enough, through the World Series’s first six games, the road team has won every matchup. Washington won the first two in Houston before the Astros won the next three in Washington. The Nats then won Game 6 last night on the road.

Through their three road victories, the Nats are averaging eight runs per game. At home, they are only averaging one run. Houston, in a similar fashion, is averaging more than six runs per their away wins.

While it may be a simple coincidence, Washington appears to be in a great position as the road team tonight. Especially if they can continue their play from Game 6.

The Nationals scored a run in the first inning off of Houston’s Justin Verlander, but the Astros were able to answer with two of their own in the first. After this, though, Houston was held scoreless the rest of the game.

Washington went on to score in the fifth, seventh, and ninth innings to bring their final run total to seven, eclipsing Houston’s two.

Despite the win, the MLB betting odds still favor the Astros tonight.