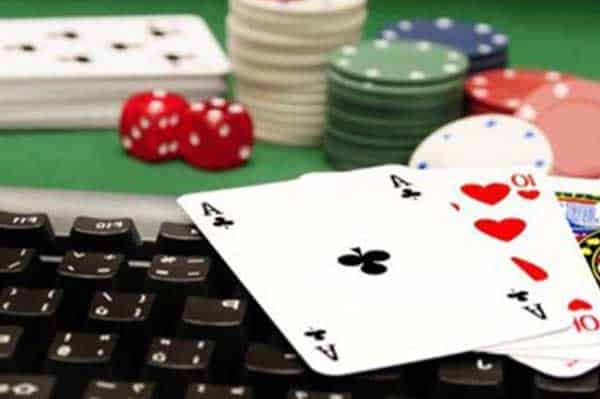 Michigan completed online gambling legislation in one fell swoop with the Lawful Internet Gambling Act. The ambitious law passed via a 68-40 vote in the state House. The bill allows multiple casinos in the state to offer an online casino, poker, and sports betting. This is a major victory for the state, especially considering that the bill laid dormant for so long before it was finally able to break out into the forefront.

According to the bill, 3 casinos in Detroit will be able to feature online gambling options in the coming year. Online gambling will not come cheap for any of these casinos, as the total cost for each application and 5-year license will cost around $800,000. 8% of all online gambling revenue will go back to the state. All equipment used to facilitate online gambling (i.e. servers) is required to be housed within the brick-and-mortar casino locations sponsoring these online forums. A 1-year waiting period is also required for all applications.

The majority of gambling is conducted through tribal venues in the state of Michigan. This bill has provisions for each of the 23 tribal casinos in the state, though further legislation is required in regards to the state-tribal compacts governing these sites. The tribes have long been opposed to gambling expansion in the state because they felt they were being underrepresented in the legislation. The tribes felt that the state was trying to take control of the market, though Representative Brandt Iden, the lawmaker behind the bill, has frequently intimated that he wants tribal neutrality and their support.

Iden has since stated that he believes a follow-up bill is needed to clear the air on sports betting. The Lawful Internet Gambling Act puts the Michigan Gambling Control Board in charge of online sports betting, but Iden wants another bill to spell out specific guidelines for the local online betting market. The second bill will mainly be designed to tackle the issue of integrity fees with the professional sports leagues since several of them have been shopping the idea around as of late.

Michigan legislators return to work in early September. Iden will work out the tribal compacts and potential integrity fee implications over the summer. Senator Mike Kowall, another sponsor of the bill, will be working closely with Iden to figure Michigan online sports gambling out. The way the gambling climate has shifted in recent weeks, particularly with sports betting, there is a strong chance of Michigan working this out.

For now, residents can relish in the opportunity of being able to participate in legal online casino and poker gambling. Michigan joins the likes of Pennsylvania, Delaware, New Jersey and Nevada in being able to provide residents with online state gambling options. The tribes are on board, they just want their terms to be acknowledged. As far as the sports leagues go, whether or not Michigan bends to their will remains to be seen.