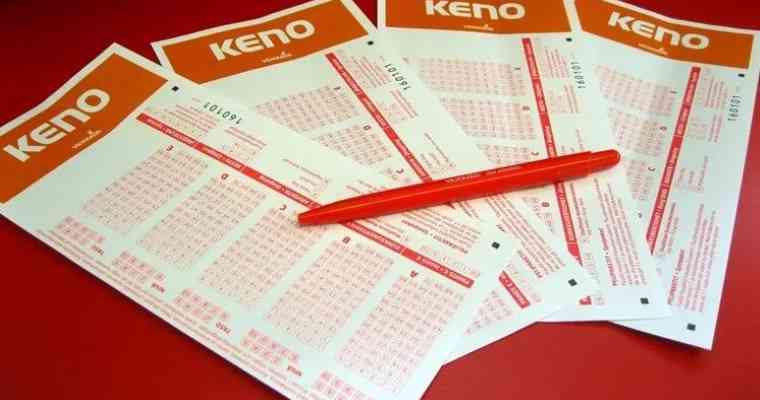 State gambling laws, while largely standardized, can nevertheless be convoluted pieces of legislation.

Often, there are peculiar exceptions and extenuating circumstances that present themselves whenever industry expansion is put forward.

That’s the case in Nebraska, which recently legalized the construction of several new casinos within state borders, all of which will be tribal run. Nebraska has no commercial casinos, with local tribes holding gambling exclusivity agreements with the state.

These new venues will be racinos – that is, casinos that operate within the retail confines of existing horse tracks – and three locales have been chosen for their installation:

Typically, when such expansion happens in a state, the tribes themselves object to any commercial competition. However, in NE, that’s not the case, as the Winnebago Tribe will be running all racino operations at the above facilities.

There will be no commercial competition in that respect.

However, there is opposition to the state’s expanded gambling initiatives, and it’s coming from Nebraska’s many commercial keno operators.

This is the first time we can recall a state-based gambling debate predicated on keno.

After all, keno is not one of the casino classics that most players think about in the context of gambling.

Keno, a lottery-style game requiring players to pick a series of numbers which are then chosen at random by the house, is a popular pastime, but it’s not in the same league as slots, blackjack, roulette, craps, and other major casino table games.

However, it’s precisely because keno is so similar to lotteries and bingo that it’s sometimes governed by different rules.

In Nebraska, keno has been legal in non-casino retail venues for decades, with small storefronts using the game to help boost revenues.

The taxes generated by Nebraska keno – which amount to tens of millions of dollars annually statewide – go to their various NE host cities to fund important social and infrastructural initiatives.

In Bellevue City, for example, taxes on keno have yielded some $7.5 million over the last decade.

It’s in this context that the city’s opposition to expanded gambling in the state is being presented.

And, naturally, Bellevue is not alone.

Many NE cities rely on keno revenues to boost their local economies. But with racinos being established at three state racetracks – which also come with new gambling games in tow – the fear is that keno revenues will suffer.

To combat that, keno operators are asking the state to legalize online keno.

Per the Associated Press:

“If approved, the measure folded into a larger gambling-regulation bill would allow keno players to bet using their mobile phones, with an app linked to their bank accounts. The proposal would forbid players from using credit cards on keno bets and would require apps to include ‘geofencing’ technology that would allow people to play only in buildings where keno is permitted.”

This isn’t true online keno of the sort NE residents can already enjoy at the best legal betting sites operating outside of US borders, but it would make access more convenient to patrons of the various establishments where keno is played.

The idea is that a novel online component – limited to keno – would help the pastime survive the forthcoming onslaught of new casino gambling opportunities in the state.

Per Nate Grasz of the Nebraska Family Alliance, online keno – despite being localized to drinking establishments – will somehow negatively impact the state’s poorest residents.

“Government,” says Grasz, “should not actively seek to willfully cheat its own citizens.”

(Despite Grasz’ objection, it is important to note that Nebraska runs a state lottery that includes interstate games like the Powerball and Mega Millions, which are – on aggregate – the absolute worst forms of gambling in terms of payout per participant and are empirically proven to specifically target the poorest and most destitute members of society statewide.)

Some lawmakers, too, are not compelled, albeit their rationale doesn’t lean on any hollow Think Of The Children™ argument.

“My experience is that regulars (of bars) go in there to drink beer, and keno happens to be there. It’s sort of a different crowd than those who would go to a casino.”

While that may be true – and while on-site mobile keno would not expand the game outside of the venues that already offer it – it is important to remember that the new racino venues themselves will operate as bars.

Thus, people who regularly enjoy keno while out drinking and socializing may opt for retail locations that have more games to offer.

This would result in a loss of business for the small establishments in question, diluting the draw that keno provides to their complementary businesses.

Still, without state-wide online keno, it seems sensible that the cannibalization of the industry – that is, the outflow of clientele from the smaller bars to the state’s racino venues – would be minimal.

We don’t believe the proposal will get much traction in Nebraska, and the state is likely a long way off from iGaming legalization in general.

Of course, even if geofenced online keno becomes a reality, the state’s real competition is with legal offshore betting sites, which offer keno in addition to every other conceivable online casino game.

Despite whether or not mobile keno passes through the Nebraska statehouse favorably and becomes law, that overseas online access will not change, and NE players will be able to continue legally accessing all the real-money games they can handle.