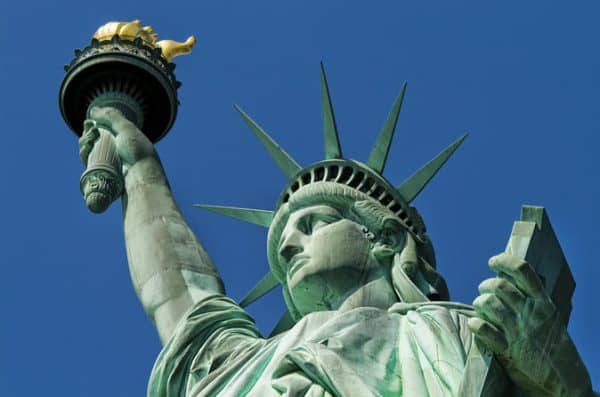 New York looks set to miss out on state-regulated online poker. The news comes from Assemblyman Gary Pretlow, the leading representative behind the legalization effort. For proponents of nationwide legal poker, this news is a big loss as New York would have been the fourth largest state to feature online poker. Currently, NY residents do have access to legally sanctioned offshore poker sites, but do not have any state licensed options available to them.

Assembly Bill 5250 sough to classify popular poker games like Texas Hold ‘Em and Omaha as games of skill rather than games of chance—the biggest argument when it comes to categorizing gambling. Games of skill are permitted to be hosted online in the legal eyes of the state. However, it appears that the bill not be passed before the chamber adjourns for the summer.

This is not the first time this type of legislation has been introduced. Pretlow first brought up the notion of online poker back in 2014, but the opposition has won out in each instance. Pretlow was optimistic that this would be the year, especially after a supplementary bill from State Senator John Bonacic passed through the Senate with a 53-9 vote. The bill ended up stalling in the Standing Committee on Codes.

Supporters of the bill believe that the recently added ‘Bad Actors’ clause is what caused the stalling. ‘Bad actors’ is a term used to describe online gambling providers that continued to accept NY players even after the passing of the Unlawful Internet Gambling Enforcement Act (UIGEA) deemed it illegal. Big-name online poker providers PokerStars fall under this category, and although they are under new ownership since the incident, the ‘bad actors’ clause would prohibit them from servicing the NY market. There are other online poker providers that can fill the gap left by bad actors, but groups like PokerStars have enough lobbying power to stall or block legislation that is not in their favor.

US based online poker was made legally possible by the US Department of Justice after they deemed the Federal Wire Act only applied to US based online sports betting. The 2011 decision freed up states to usher in regulated online casinos and poker through a voter referendum. Since then, only three states have legalized online gambling—Nevada, New Jersey and Delaware. New Jersey revealed that their online casinos provide a lucrative revenue stream with high profit margins reported. None of the states have been able to see the potential of their online poker rooms realized.

These three states have been trying to establish an interstate regulated poker network and were anticipating New York to be brought into the fold. This would have brought an additional 20 million players to the US online poker market. A huge state like New York would have also encouraged more states to introduce online gambling legislation, especially with the reported revenue influxes from other states. Pennsylvania is the next big state up for a vote, but that legislation is much broader and will be difficult to pass.

Online poker has been struggling to make its way back to the limelight after the infamous Black Friday, when several major online poker providers were run out of the US due to UIGEA. The DOJ has provided a loophole for the industry to reemerge, but it is an uphill battle. Pretlow believes the legislation has a fighting chance in his state next year, but 2018 is an election year and there is a historical trend of controversial bills making headway amidst the politics.