Skip to content
HomeNewsSuper Bowl Bets Based On Hate Or Facts? 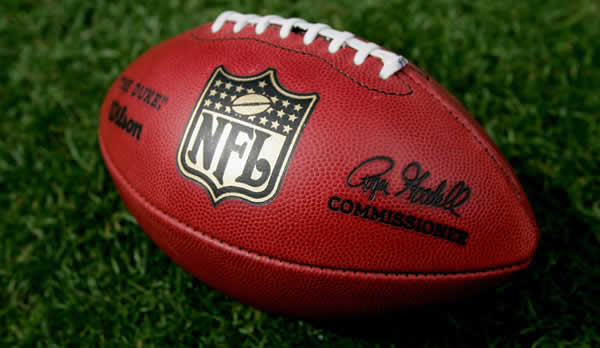 All of the legal online betting sites have the New England Patriots winning Super Bowl 52. They are favorited to win by 4.5 points for the entire game and expected to lead by at least 3 points at the end of the first half. Despite this favoritism, most Las Vegas sportsbooks are reporting more wagers placed on the Philadelphia Eagles to win. This begs the question: are people betting on the Eagles because they believe they can win? Or is this rooted in wanting the Patriots to lose?

Before getting into the hate, let’s discuss the Eagles. Philadelphia earned its spot in the Playoffs with their 13-3 record. They won their division, clinched a first-round bye and beat the Atlanta Falcons and Minnesota Vikings in the Divisional Round and NFC Championship. Both their offense and defense falls within the top 5 rankings. They acquired 2 former Patriots, LeGarrette Blount and Chris Long, both of which won the Super Bowl with New England last year. QB Nick Foles has been strong throughout the Playoffs, defying expectations. In fact, the Eagles were not the favorites in either of their Playoff games despite being the #1 seed in the NFC. They were counted out in both games, expected to falter and give way to all these misconceptions projected onto them. The Eagles answered back with a strong win against the top defense in the country, and by strong win, we mean a 38-7 blowout.

Truth is, the Eagles have the best chance of beating the Patriots in Super Bowl LII. The only other NFC team that looked strong enough to beat them was the New Orleans Saints, and they lost their shot after a miracle touchdown by Minnesota. With a deep receiving corps, strong running game and stout defense, the Eagles do stand a chance of winning. Perhaps this is why more people seem to be wagering on them, then again, New England has had a target on their back for some time.

The Patriots embody the saying, “It’s lonely at the top.” Chances are if you live anywhere outside of New England, you are sick of hearing about Tom Brady and the Patriots. The defending Super Bowl champs are pushing for their 6th title since 2001. With 8 AFC Championship titles since 2001, the entire conference seems to be one-sided. The only other teams to challenge them have been the Pittsburgh Steelers and any team with Peyton Manning (the Baltimore Ravens managed it in 2012, but that was a one-off). Seems the NFL community is sick of seeing New England win. This is similar to people being sick of seeing a Golden State Warriors and Cleveland Cavaliers NBA Finals.

Another reason why people hate the Patriots is their scandals over the years. They were accused of videotaping coaching signals of the New York Jets in 2007. The incident became known as Spygate, and resulted in coach Belichick being fined the maximum penalty of $500,000, the Patriots fined $250,000 and their loss of a first-round selection in the 2008 Draft. Speciation has since emerged of other teams they used this practice on. Another incident came in the 2014/2015 Playoffs with Deflategate, where the Patriots were accused of purposely deflating game balls to hinder the Indianapolis Colts. Tom Brady’s knowledge and involvement of the incident got the most speculation and resulted in him serving a 4-game suspension in the 2016-2017 season. The team was also fined $1 million and lost 2 draft picks.

Whether Spygate or Deflategate panned out the way people say they did, the Patriots paid restitution. In the game of perception, people hardly forget such scandals, no matter if true or not. Thus, the Patriots have been dubbed cheaters by most of their opposition, and although their legacy is intact, it is stained by these incidents. Because of this, people seem to love to hate the Patriots.

This is another reason why Super Bowl betting seems to be skewed towards the Eagles. You’d be knocking two birds out with one stone by seeing the Patriots lose and making money off it. The Patriots seem to have no problem shaking off the controversy and hate, so don’t expect it to have much of an effect on their game plan. In the event of a Pats win, there will likely be more speculation into their past and possible violations this season, but a win is a win. For those betting against New England, be sure to use sound judgement, meaning don’t bet against them because you want to see them fail, but rather because you think the Eagles will succeed.