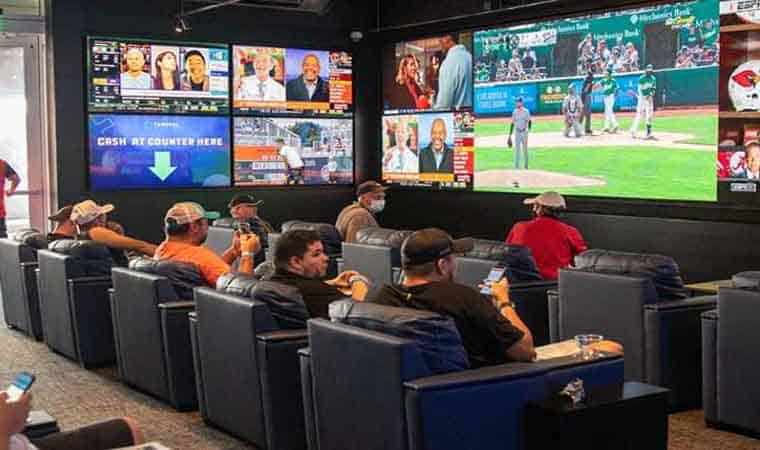 Arizona sports betting has been a massive success so far. In September, operators handled over $291 million in wagers. The following month, that number jumped up to $486 million.

However, these revenues haven’t translated to the huge sums of tax dollars lawmakers had promised. Between September and October, Arizona’s government only extracted $1.3 million in tax dollars from these transactions.

Even if operators only profited on half the revenues, that $1.3 million would only represent 0.3% of all earnings. Based on the details of the gambling law (HB2772), the state is entitled to 8% of all brick and mortar earnings and 10% of all mobile earnings.

So what gives? Where did the money go?

The answer is free bets.

The Function Of a Free Bet

A free bet is a playable sum deposited into one’s account by the bookie. It is a promotional strategy to give bettors a “risk-free” wager. The caveat? Free bets typically have rollovers attached to them.

For some online sportsbooks, free bets can serve as a tax loophole. Because the money for these wagers doesn’t come out of the patron’s pocket directly, sportsbooks aren’t obligated to claim these losses as earnings.

Politicians Back And Forth On Betting

“You’re gonna have fluctuations throughout the year depending on the sports going on. Then you’re gonna have the Super Bowl, where one day makes up for how many other days. I don’t think it hurts that we have a great Suns team and great Cardinals team. That plays into it,”

Still, other lawmakers continue to criticize the sports betting measure. Sen. Michele Ugenti-Rita has been especially vocal on the matter. In a tweet, the politician explained that “[t]he public got screwed” and that sports teams are “leeching off their fans.”

Betting in AZ  has yet to come fully into effect. There are options from Phoenix to Flagstaff and more are still on their way. But that, alone, won’t mitigate the issue of legal loopholes.

If state lawmakers want to cash in on the gambling expansion, new legislation must be written to ensure that earnings are delegated appropriately. And for how small-scale betting is right now, it’s better to be done sooner rather than later.