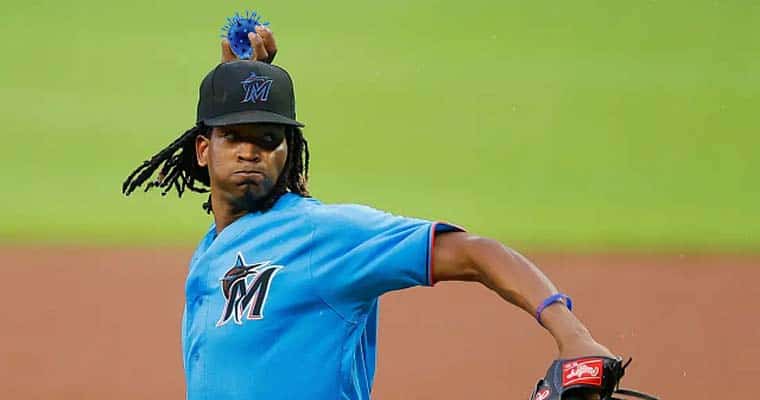 The most recent game for the Marlins was against the Philadelphia Phillies. Now, Philadelphia is quarantining their team and staff as well.

The Marlins’ season will be placed on hold until August 3. Between now and that time, they can isolate players that have tested positive and replace them with minor league players that can temporarily fill out the roster.

The Phillies will discontinue their season until at least August 1 and will continue rigorous testing protocols that have been triggered by the MLB’s policies that have allowed them to return to action and provide a 2020 season.

The New York Yankees and Baltimore Orioles who were originally scheduled to play the Phillies and Marlins, respectively, have had their schedules reorganized so that they can play each other.

Major League Baseball intends to try and make up the games later in the season with extra contests and double-headers but also recognizes that opportunities may be slim given the tight schedule they’ve laid out for continuing the season.

While the news of COVID-19 spreading throughout a pro baseball team is never good news, the silver lining is that the league is attempting to continue onward and provide for more opportunities for betting on the MLB.

So far, the Marlins are the only team that has produced any positive cases, so if they can successfully isolate and overcome the virus, then there’s no reason to not think that the season and the playoffs won’t remain intact.

Betting on the World Series always attracts a lot of attention at top international sportsbook sites, and the 2020 postseason will be no exception unless more breakouts occur.

The league is prepared to allow for playoff seeding to be determined by comparing the winning percentages of teams that have played a different total of regular-season games.

According to CBS Sports, MLB Commissioner Rob Manfred stated that the league is not considering canceling the season, citing their in-place protocols of 60-man rosters, and routine testing.

Despite the positive tests on the Marlins roster, the league claims that there have been less than 0.03% positive results across 6400 tests given since last Friday.

“The difficult circumstances of one Club reinforce the vital need to be diligent with the protocols in all ways, both on and off the field. We will continue to bolster our protocols and make any necessary adjustments. The realities of the virus still loom large, and we must operate with that in mind every day. We are confident that Clubs and players will act appropriately, for themselves and for others, and the data provides reason to believe that the protocols can work effectively.”

The following World Series futures betting line has been produced by Bovada Sportsbook and it suggests the championship will be a contest between the New York Yankees and the Los Angeles Dodgers.

Of course, the betting odds for the Marlins to win the World Series are very low, otherwise, their sudden outbreak might have caused more of a stir.

Major League Baseball seems serious about containing the spread of COVID-19 and is taking all possible measures to ensure the season continues.

For the duration of at least the 2020 season, MLB bettors should be prepared for wagers to cancel as there is still the high potential that games will suddenly postpone.