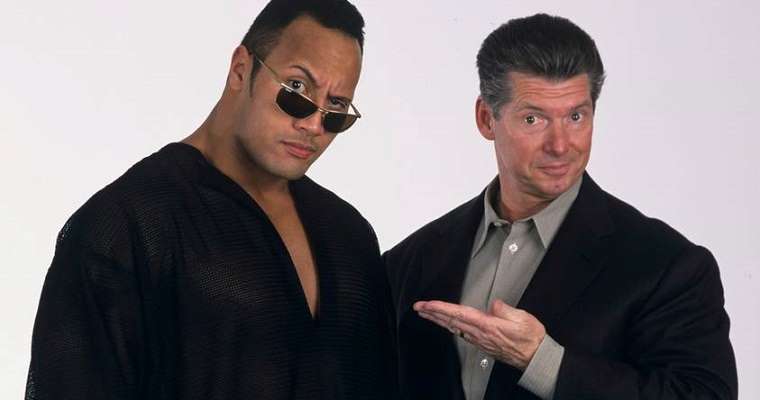 Former WWE Superstar and current Hollywood box office titan, Dwayne “the Rock” Johnson, and a group of investors have secured the winning bid for the XFL.

All that is required for the potential renewal of betting on the XFL is a federal hearing to clear the purchase on August 7th. How much did the Rock secure the XFL for? $15 million.

It seems that the XFL is like a zombie. It refuses to stay dead forever. It can die, then resurrect after 19 years, only to die unexpectedly once again.

The question now is, can the Rock reignite the flames of the XFL, bring the games back to television screens, and make it a viable option for betting on football?

With my trail blazing partner @DanyGarciaCo & Red Bird Capital, we have acquired the XFL.
With gratitude & passion I’ve built a career with my own two hands and will apply these callouses to our @xfl2020 brand.
Excited to create something special for the fans! #XFL #fullcircle pic.twitter.com/LprJ6HjglD

Considering what is already in place for the league, that price seems reasonable. Branding, home markets, and stadium deals are completed, with only minor tweaking required to get the league going once again.

The Rock produces a line of clothing with sports gear giant Under Armor that sells incredibly well. Could Johnson parlay that relationship into a deal that allows for Under Armor to provide the apparel for the entire XFL?

These are the types of industry connections and influence that Vince McMahon and the WWE do not possess, and could prove to increase the league’s profitability when it returns.

What’s in doubt is the status of the television deals that the league had already struck with ESPN, FOX, and ABC. ESPN has already expressed intentions to back out of their end of the broadcast deal, but that doesn’t necessarily mean that another agreement cannot be reached between the two parties.

The XFL started off with strong television ratings that entered a steady decline until the league suspended play after five games. With March Madness and other major professional sports scheduled to begin shortly after the play stoppage, ratings were expected to decline even further.

Home markets and ticket sales were a mixed bag. Seattle, Houston, and St. Louis drew large fan-bases and exceeded all ticket sales expectations. Seattle and St. Louis in particular were considering opening the upper deck to allow for additional seating areas and to sell more tickets.

Other larger markets like New York and Los Angeles struggled to fill their soccer stadiums, with the sparse attendance difficult to disguise during television broadcasts.

Popular sportsbooks will welcome back the increased attention that the XFL inspired, featuring weekly game lines and season-long prop bets to fill the springtime void when betting on the NFL is dormant.

The Rock and his team have a great foundation to build upon, but also have a lot to consider in a short amount of time if they intend to compete in 2021.

If the league becomes popular enough and secures advantageous television contracts, then perhaps players can make a living playing the game they love without having to reach the highest level of play.

With a football mind in control of the XFL, as opposed to the sports entertainment perspective that McMahon brings to the table, it is possible that more professional players will be willing to give the league a try to display their talents for potential NFL suitors.

The inclusion of more popular college players would be of great benefit to the XFL as well as the athletes that are looking to show that they still have the skills to play at the professional level.

It will serve to deliver a better product on the field and on television, and will mutually benefit the players, the XFL, the NFL, the fans, and most importantly, the sports bettors.