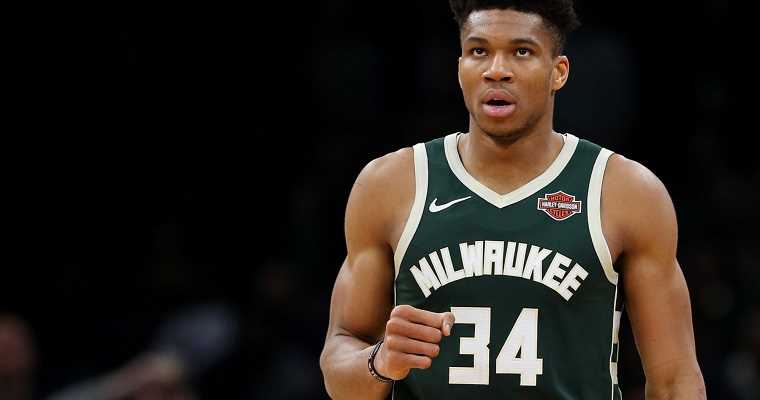 It looks like all systems are a go for the National Basketball Association (NBA) to tip off their brief league schedule prior to their playoff bracket taking shape.

All mandated COVID-19 prevention protocols must have worked out well as there have been zero cases reported so far. That’s great news for pro hoops fans and for bettors who enjoy wagering on the NBA.

The season is set to begin on July 30, with all games occurring at the Walt Disney Wide World of Sports Complex without the presence of fans.

The mini-season will start off with seeding games that will conclude on August 14. Betting on the NBA playoffs will heat up once the brackets are set, with postseason play beginning on August 17.

The NBA Finals will start on September 30, with the final possible game being October 13, assuming the series runs the full seven games.

The basketball betting odds for which team will bring home the championship still favor the Los Angeles Lakers led by LeBron James.

The team that is favored to face the Lakers in the NBA Finals are the Milwaukee Bucks with their star forward Giannis Antetokounmpo.

The second most likely matchup for the finals doesn’t include the Lakers, which indicates the strong grip that the Bucks have on the Eastern Conference.

If the Lakers fail to advance to the championship round of the playoffs, then the next most likely team to do it would be the other team from the City of Angels, the Los Angeles Clippers.

There have been many NBA players that participated in the Black Lives Matter protests that have occurred around the United States in the wake of George Floyd’s murder by the Minneapolis Police Department.

Those same players have expressed concern over whether the NBA would back them in their beliefs and make a statement that would support their efforts for police reform on a national level.

The league answered that question in bold print. A report by CBS Sports revealed that the text “Black Lives Matter” is written above the NBA logo on the basketball courts that will be used in Orlando.

These #BLM logos will be in the plain view of most camera angles during games allowing for all viewers to see them at home. The NBA’s statement of standing alongside their players should now be obvious to everyone paying attention.