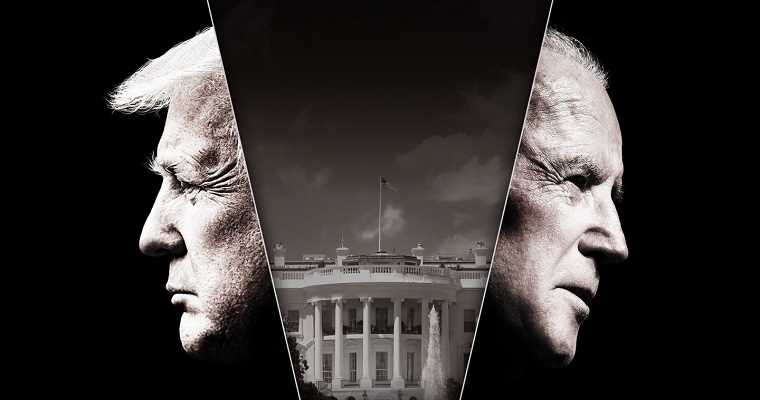 If you’ve been paying attention to political betting sites that are offering odds on the 2020 Presidential election, then you know that Trump has been lagging behind Biden since the United States plummeted into a months-long coronavirus contagion lockdown last spring.

Many blame the President directly for the impact that the COVID-19 virus has had on the nation and believe that the response, or lack thereof, by his regime has caused the untimely death of over 200,000 Americans so far.

Others believe that the virus is merely a “strong flu,” and that society should continue on as normal, allowing for “herd immunity” to run its course.

Bettors that are planning on ridin’ with Biden had better plan on risking more can than they can win, as $190 is required to win $100 if you place a wager on “Joe Cool” at BetOnline.

However, if you want to place a bet where you can earn a payout that is higher than the amount that you’ve wagered, $100 on Trump can earn $165.

The election will be decided by which candidate can secure key battleground states, and there are several that are predicted to come down to the wire.

Although the following betting lines don’t all feature states that have received the “battleground” tag, these are the Electoral College races that feature the narrowest odds that also feature a reasonably attainable payout by “voting” for the underdog.

These political betting odds don’t imply that any of these state races will be close, save for Arizona. These are merely the best, and most reasonable betting lines that offer the chance to earn a decent payout without having to risk too much of your bankroll.

The oddsmakers predict that Trump will win Florida, but given the current social and political unrest, and the surge of mail-in ballots and early voting, there is a strong chance that the Sunshine State will flip blue in 2020.

Bettors can earn a slight profit on their wager if they bet on Biden to win Florida, but a line that has more potential is the one on Pennsylvania’s Electoral College results.

$150 can be earned by betting $100 on Trump, and it is a state that he won in 2016. If you think he’ll repeat that victory in the Quaker State in 2020, then lay some action on it tonight and rake in your winnings once the victor is declared.

Whatever you decide, make your choice quickly, because the odds will be in flux over the next 36 hours, and will be gone forever once the Presidential election winner has been declared.