Skip to content
HomeNewsAll Bets Off: Nebraska vs. Wisconsin Game Canceled Due To COVID-19 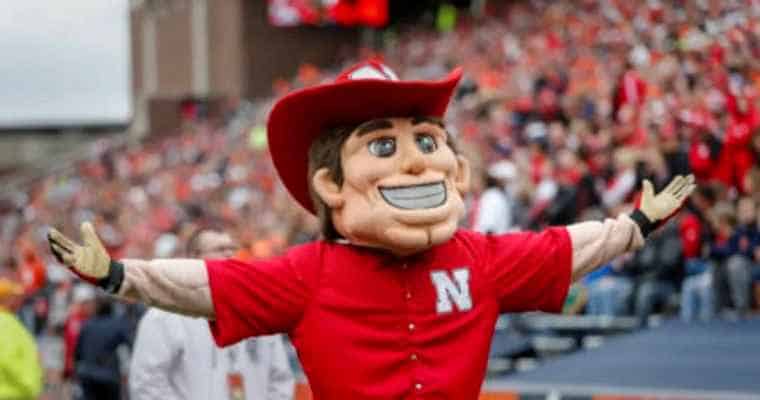 This Saturday’s game between the Nebraska Cornhuskers and the Wisconsin Badgers has been canceled, thus removing all odds from the board and forcing college football betting sites to refund wagers that had been placed on the game.

Six players on the Wisconsin Badgers roster tested positive for COVID-19, including their head coach, Paul Chryst, and their starting quarterback, Graham Mertz.

A positivity rate in excess of 5% of a given team’s players must be present to warrant a game being canceled in the Big Ten Conference, and those thresholds were not met.

Still, considering the size of the role that the head coach and starting quarterback play, it isn’t difficult to see why Big Ten officials decided to scrap the game from the schedule altogether.

The 2020-21 NCAA Football season has been progressing with minimal disruption thus far, and considering the circumstances involved, the entire effort should be applauded.

Many conferences decided to fold up their tents and opt-out of the 2020-21 season, but a majority of the Power 5 decided that they’d choose their own adventure and play a full schedule this year.

Once other conferences realized that playing college football in 2020 is going to commence without their participation, they decided to sack up and compete as well.

Sportsbooks that produce odds on college football games are also in uncharted waters, as conferences that announced that they were canceling their seasons have changed course and are now participating.

That means that oddsmakers have had to adjust their NCAA Football National Championship odds on the fly, as large chunks of teams have suddenly become eligible to be included.

What was once a small subsection of NCAA Football teams from a handful of conferences is now starting to look like a nearly full complement of Division I programs.

When the season first began, there weren’t enough teams involved to fill out the 50+ postseason bowl games.

Betting odds for college football’s bowl games were the least of the concerns of oddsmakers at that point. More worrisome was the prospect that some conferences would try and play their schedules in the spring of 2021, creating for a murky championship picture.

Now that more than enough conferences and teams are participating, the asterisk that will accompany the eventual college football national championship team’s name in the record books will have less of an impact on how they are perceived as a legitimate titleholder in future years.

With the teams currently in play, which now includes all of the Power 5 Conferences, it will be difficult for critics to point to significant programs that were left out of the proceedings.

For instance, the Mountain West Conference is not competing in 2020, but they’ve also never produced a team that was involved in the NCAA College Football Playoff.

We’re not suggesting that a Mountain West team cannot reach the playoffs eventually, but historic data and common-sense dictate that there is no chance that any of those programs would have any kind of impact on the 2020 CFP.

Asterisk or not, the team that becomes the eventual 2020-21 CFP National Champion can hold their head high knowing that their title was just as legitimate as any other won in the history of college football.