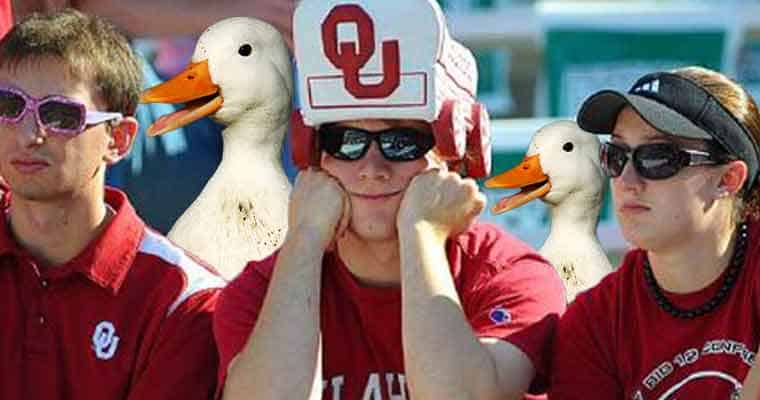 The College Football Playoffs Selection Committee has released their first set of NCAAF rankings for the 2021-22 season, granting some teams new hope while irritating the fanbase of a few major programs.

As suspected, the top two teams are the Crimson Tide of Alabama and the University of Georgia Bulldogs, but the three spot and onward is where things get interesting.

Sure, Michigan State was able to handle the Michigan Wolverines last weekend, and it could be safely assumed that if they won the Big Ten without suffering a loss, they’d easily qualify for the CFP in the minds of the Selection Committee.

That outcome will require a lot of work over the next few weeks, however, oddsmakers at college football betting sites – and until now, NCAAF pollsters – had already placed their faith behind the Ohio State Buckeyes.

OSU is still getting plenty of respect, and the entire point regarding the Spartans will be moot if the Buckeyes take down Michigan State on November 20th. Ohio State will also have the benefit of adding a win over a third-ranked CFP team to their resume, but that is a big if.

If the season ended today, the Oregon Ducks would be the fourth seed, and the futures available for betting on the College Football Playoffs have them at seventh overall with a moneyline of +5000.

It appears that Oregon can simply win out their remaining games and ease on into the CFP while teams like the Cincinnati Bearcats face the prospect of finishing undefeated and not getting a chance to compete for a National Championship.

The current College Football Playoffs system was installed at the end of the 2014-2015 season. Over the first seven years of its existence, there has yet to be a Power Five Conference program that went undefeated was not among the final four CFP teams.

According to the initial CFP rankings, the Oklahoma Sooners don’t even have a shot at making the playoffs without relying on other teams to lose and clear the way for them.

Oklahoma and the University of Texas Longhorns have already accepted invitations to join the SEC, so they’ve gotten the memo. Neither team will join the Southeastern Conference until following the 2025 season, and the Sooners are probably wishing that they could’ve begun play this year.

What’s excessively deflating for the Sooners is that the Committee ranked them behind the Wolverines who now have no real hope of reaching the Playoffs, much less the Big Ten Championship Game. Does OKU have a chance?

The following needs to happen for the Oklahoma Sooners to make the 2021-22 CFP.