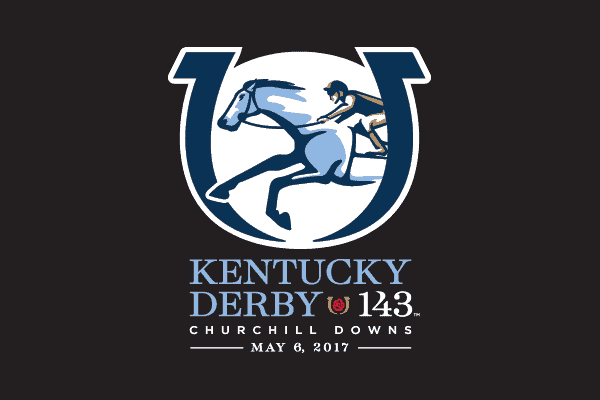 The Kentucky Derby hosts its share of fan favorites. Horse racing enthusiasts follow these horses throughout the year’s campaign in the hopes of supporting them through the Triple Crown Series. Out of the 20 horses slated for this year’s race at Churchill Downs, there is one that has emerged as the underdog everyone loves to root for.

Patch is a one-eyed bay colt horse that qualified for the Kentucky Derby after finishing second at the Louisiana Derby. He is somewhat of a novice racer, only competing three times, but has won the hearts of fans throughout the horse racing community. Patch lost his eye to inflammation before his first race and it hasn’t seemed to hinder his performance thus far.

While some would consider Patch’s ailment a disadvantage, others see it as a point of endearment. People often rally behind the underdog, and at 50/1 odds, Patch is a clear candidate for that position. The expectations for Patch may be low, but his trainers have plenty of confidence in him and his abilities. Patch will be ridden by jockey Tyler Gaffalione at the Derby, with trainer Todd Pletcher in support. Pletcher is astounded at the horse’s resolve during training sessions and thinks it will help Patch be successful.

“I’m just proud of the horse. It speaks volumes about just how classy he is, how great of a disposition he has. He’s got a wonderful attitude of mind. He’s literally taken the loss of his left eye in stride. It’s never seemed to faze him at all,” said Pletcher.

Patch’s lack of experience is the biggest predictive factor for both oddsmakers and analysts. However, after Patch’s surgery, he spent some time training in Florida and seemed to perform fine. Patch’s abilities are what got him to this position, affording him the opportunity to make history by being the first one-eyed horse to win the coveted Kentucky Derby.

Fans camped out at Churchill Downs can’t help but be enamored by the horse. Patch’s story is an interesting one where we find a theme of overcoming adversity, something everyone can relate to. Patch’s demeanor and abilities already set him up for success, but his story is what everyone is talking about. People were curious to see how we would perform, given his missing eye, especially those who have never seen him before, but Patch’s test runs have shown he belongs there with the rest of them.

Patch isn’t the only horse in the race trained by Pletcher. He is joined by Always Dreaming and Tapwrit, both of which are favored over Patch. However, if there is anything that horse racing fans know, it’s that the sport is unpredictable. The Kentucky Derby is more than just a race, it is a cultural tradition and a very popular one at that. People come out for the race, yes, but they also come for the fanfare, the history and the chance to see something magnificent. Patch is facing an uphill battle, and he is starting on the outside in slot #20, but if his character is any testament to his ability, fans may get the underdog story they are hoping for.

If you are looking to bet this year, check out our list of sites where you can legally bet on the Kentucky Derby in the US.