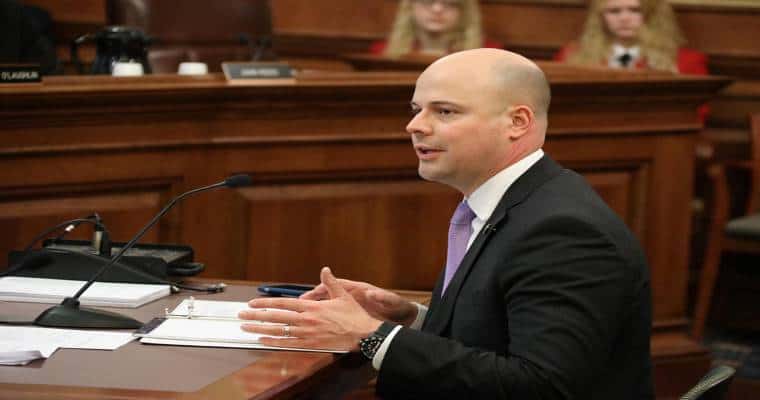 A highly-anticipated US gambling bill is now losing traction, as state officials in Missouri look to prioritize other, more pressing matters. The state legislative session will adjourn on Monday, May 30th.

Dwindling Enthusiasm In The Senate

A bill numbered HB2502 got clearance from the state’s House of Representatives back in March. Having passed with overwhelming favor, capitol outsiders assumed that legalization was within arms reach.

However, a lack of interest and agreement across the state’s Senate has stalled any progressive action on legal US online sports betting.

April did bring some chatter on the subject, as well as some changes to the measure. Even so, little has been done to prepare the bill for a chamber-wide vote.

A recent amendment to the measure included provisions for stand-alone electronic gaming kiosks at bars and gas stations. Unfortunately, this did not sit well with Senate members and prompted a filibuster.

“The reality is if we had a clean sportsbook betting bill … I have no question in my mind if that bill came for a vote in the Senate it would pass overwhelmingly and it would pass with bipartisan support,”

The Senate is now left with just over a week to deliberate the details and schedule a vote on HB2502. All prospective legislation needs to be sent to the Governor’s desk by May 13th to ensure adequate time for review.

Should lawmakers find themselves unable to compromise, Missouri will risk losing more than just another year of sports betting revenues. The state could also risk losing its most beloved football team: the Kansas City Chiefs.

During the NFL owners’ meeting last month, Clark Hunt told journalists that the Chiefs had been approached by Kansas developers with a relocation offer.

When the news broke, Kansas legislators quickly assembled to incentivize the potential move. Within a week, the state’s primary sports betting bill was amended to include an 80% allocation of all sports betting taxes to go toward attracting a professional sports team.

And, as of this week, the bill is one signature away from becoming state law.

Despite having questioned Chiefs executives during a public hearing in April, Missouri senators have shown little concern regarding a potential relocation.

The Chiefs may have a lease to fulfill—but something tells me that a multi-billion dollar football team can find a way around that detail if the right opportunity came about.

Lawmakers still have time to pass a legal Missouri online gambling bill, though, it won’t be easy to do.

Sports fans in Missouri shouldn’t have to miss out on another year of legal betting. Fortunately, there are other safe, reliable options that bettors can access directly from their smartphones.

Check out the ribbon for more information.