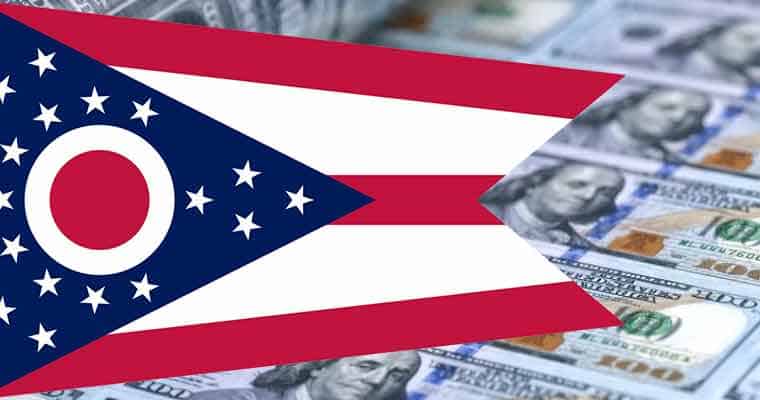 An OH sports betting bill is expected to be introduced today by Senator Kirk Schuring following weeks of preparation in the Ohio Senate Select Committee on Gaming.

Not much is known about what is contained in the bill’s language, but if their proceedings reflect that of prior legal sports betting states, it will include governance assignments, the types of venues domestic sportsbooks will be allowed to operate within, and what the minimum age will be to participate.

The number of licenses available for legal sports betting in Ohio will be up for debate, and many Buckeye State residents are already concerned that sportsbooks will only be available near larger metropolitan areas.

Cincinnati and Cleveland already have a dog in the hunt, as Ohio’s major professional sports franchises intend to get a piece of the action.

If all goes as planned, fans of professional football will be able to bet on the NFL from inside the confines of FirstEnergy Stadium in Cleveland or Paul Brown Stadium in Cincinnati.

This may seem like a lofty projection at this early stage, but other states are already moving on the in-stadium sports betting lounges and have already received the green light, or have included them in their current legislation.

The NBA’s Cleveland Cavaliers announced on Wednesday that they’ve partnered up with domestic sportsbook operator Betway.

The current deal structure includes digital games that can award prizes, but does not involve gambling at this time. The contract appears to be a mere placeholder for future opportunities once domestic sports betting in Ohio receives approval.

Lawmakers are adding urgency to these measures because state tax revenue is leaking into neighboring states, as well as overseas territories.

Ohio politicians are now playing catch-up before another fiscal year passes by, allowing for millions of dollars to go uncollected.

Legal sports betting in Michigan is now raking in the dough, especially after initializing their mobile sportsbooks during the COVID-19 pandemic.

Thus far, there are no states that require citizenship to partake in domestic sports betting. In fact, most of them are hoping that tourists will be tempted to visit their regions and spend their gambling dollars while there.

If Ohio can get their game-face on and deliver some passable sports gambling legislation in time for betting on Super Bowl 56 next February, then they can hedge the opportunities of local bettors and keep their dollars in-state.

Stay tuned, as this bill is expected to drop within the next hour.