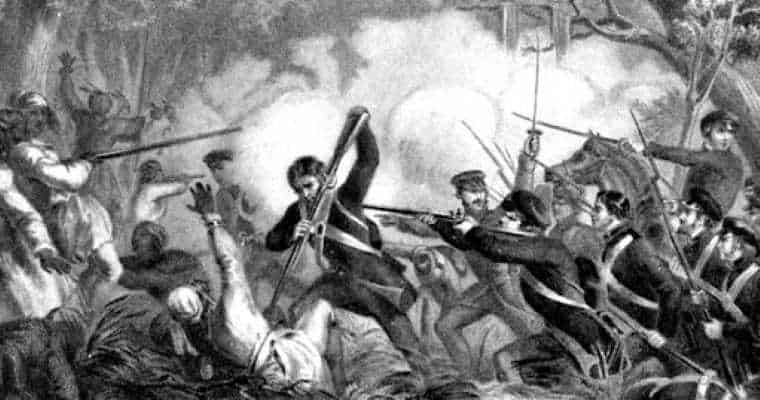 Notably, the app recently went live in Florida after the Seminole Tribe entered into a renewed gambling compact with the state.

Also included in the compact was a provision that would allow the Seminole to offer proper casino roulette and casino craps in its six FL-based venues. Up until now, the Seminole have only been allowed to provide their customers with video roulette and video craps.

However, as the federal government has taken the position that mobile sports betting constitutes a violation of the Indian Gaming Regulatory Act (IGRA), the entire compact is – for the time being – invalidated.

“[The] judge ended up ruling that the entire compact was in violation of federal gambling rules, meaning, not only is the Seminole Hard Rock’s sportsbook app illegal, but it also means that the Seminole Tribe can’t build any new casinos or expand their games to create Vegas-style casinos with craps and roulette.”

It isn’t clear whether the ruling in question actually found fault with other challenged aspects of the 2021 Seminole-Florida compact, but the thrust seems to be that one bad apple spoils the bunch.

“Per federal law, [tribal] gambling can only take place on Indian land. The Seminole Tribe tried to argue that the servers taking the bets for their app are located on their lands, but that argument has been tried in three other federal cases and has been ruled against each time.

Attorney Daniel Wallach, who specializes in gaming and sports-betting regulations, explained the federal judge in this case called the server location argument a legal fiction.

‘You look to the location of the gambler, of the sportsbook, of the better, and, obviously, a person placing a bet in Jacksonville or Key West is not on Indian land,’ he explained… ‘They’re beyond the jurisdiction of Indian territory and for that reason, the compact exceeded its legal boundaries.'”

Perhaps more surprising is what, if anything, the federal government will be able to do about it.

Meanwhile, the Seminole – as their “unconquered” moniker would imply – are similarly uninterested in complying with the ruling.

Case in point: The tribe’s motion for a stay on the judgment was denied several days ago, yet the Hard Rock sports betting app is still up and running without interruption, as it has done since its November 1 launch.

That’s delightful, and we sincerely hope the Seminole prevail.

We also hope that this doesn’t set a legal precedent whereby other aspects of the compact – such as expanded casino table gaming – are abandoned or backburnered.

While we play legal online roulette and legal online craps every day at the best offshore casinos, we were genuinely looking forward to visiting the Sunshine State for something other than Disney World and Universal Studios.

Nevertheless, we strongly suspect that the current 2021 Seminole compact will be obviated in full and have to be reworked.

The state – under DeSantis’ leadership – is likely to give the Seminole exclusivity of any expanded gambling in the future, but that expansion will almost certainly have to be approved by the voters.

It’s conceivable, then, that this issue won’t be resolved to anyone’s satisfaction until at least November 2022 in the Midterm elections.

Until then, if you live in FL, please exercise caution.

As things stand, the Seminole sportsbook is operating illegally according to federal law. And while US gambling laws historically target operators rather than individual players, there’s really no reason to risk it.

If you want to bet on sports this holiday season, your best bet is to use a legal online sportsbook like Bovada or BetOnline. Plus, these operators also offer real-money online casino games, so you can handle your entire handle under a single free account.