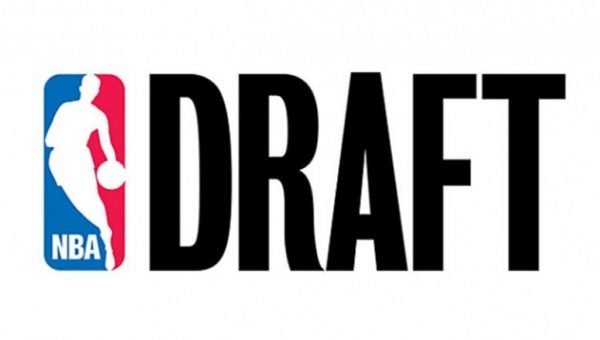 The NBA Draft is set for June 22, 2017, and there are some interesting players coming out of the college circuit. Several NBA franchises are looking to add some key players to their squads and there have already been some trades to shift spots in the Draft order. While the Draft is an exciting time for teams and fans, bettors can also capitalize on the event through a wide range of betting lines covering the NBA Draft.

One of the biggest stories heading into this year’s Draft is that the Boston Celtics traded their #1 pick to the Philadelphia 76ers. The 76ers originally held the #3 pick, but desperately wanted to move up to guarantee they would get their top option in Markelle Fultz out of Washington (widely considered to be the #1 pick). In exchange for dropping two spots in the Draft order, Philadelphia gave up a first-round pick in either the 2018 or 2019 Draft. Which year Boston gets the pick depends on if the Los Angeles Lakers has a top 5 pick in the next Draft. In the eyes of Danny Ainge, the Celtics President of Basketball Operations, this trade is a strong move in securing Boston’s future. For Philadelphia, this allows them to have the #1 pick for the second year in a row. From a betting standpoint, oddsmakers have Fultz at -8000 odds of being the #1 pick, a clear favorite.

Despite Fultz’ position, he is not the most talked about player in the Draft. That distinct honor goes to UCLA’s Lonzo Ball and is mainly due to his boisterous father, Lavar Ball. Lavar is very outspoken and has stirred up quite a bit of controversy. He has hyped his son to be the best player in the league and how he can make any team a Playoff team. While Ball had an incredible season, some analysts believe he will be more of a bust than a godsend, at least in his first season. Lavar wants his son to end up on the Lakers and Lonzo echoes the sentiment. The Lakers hold the #2 pick in the Draft, so it is a possibility, however reports from a training session with the Lakers indicate Lonzo is not where they want him to be from a conditioning standpoint. All of this could be a smokescreen, though that would seem unlikely since the 76ers have not exactly hidden their desire to draft Fultz at #1. Oddsmakers have Lonzo at +1800 for being the #1 pick in the Draft, though betting on Lonzo to be drafted in the second spot would be a much safer bet.

As previously mentioned, the Celtics now hold the #3 spot. For critics of their trade, Ainge and Co. stand firm in their belief that the player they would have drafted at #1 will still be available at #3. Many analysts are speculating that they will be after Josh Jackson out of Kansas. The odds of him being available are high with Fultz and Ball likely to be drafted first. The Lakers would certainly surprise everyone by drafting someone else, and in doing so could also reduce Ball’s draft stock. The Celtics finished #1 in the East last season, so they already have a strong team. They are hoping to bolster their squad with this pick and some other likely offseason moves to give the Cleveland Cavaliers a run for their money. Bettors can take Jackson as the #1 pick in the Draft at +2500 odds.

Other top Draft prospects include Dennis Smith (+10000), Jayson Tatum (+4000) and Lauri Markannen (+2000), but these players will likely not go #1. The amount of media attention garnered by Fultz, Ball and Jackson has set them apart from the pack. Those 3 players will be the better bet for those looking to cash in on the NBA Draft. There are also a series of other futures bets to be made that can yield lucrative profits.