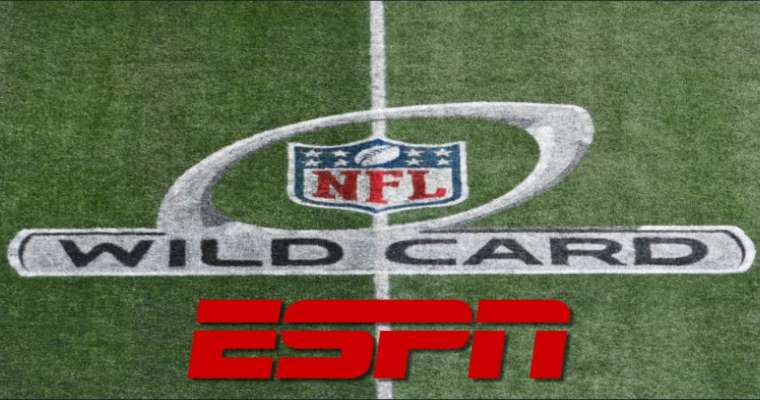 Disney and its subsidiary ESPN have just locked in a deal with the NFL to bring fans a Monday Night Playoff game. Disney has held streaming rights for Monday Night Football for over 50 years. Before moving to ESPN in 2006, the games were aired on Disney’s ABC.

In September, the NFL announced that there were plans to add a Monday night finale to its lineup for Wild Card Weekend. At that time, the NFL had not yet announced which network would be broadcasting the coveted game.

After signing a multimillion-dollar contract, the NFL confirmed that its Monday Night Wild Card finale would be broadcast exclusively through Disney-operated platforms.

The inaugural game will take place on January 17th, 2022 commencing the beginning of a 5-year relationship. Additionally, ESPN will be hosting its first doubleheader in Week 18 to celebrate and bring the regular season to a close.

Viewers can expect to see more events like these in the future as Disney deepens its relationship to the world of sports.

Disney Deepens Its Relationship To Sports

At about the same time that the NFL announced their latest addition to the playoffs, Disney told investors that it planned to get “aggressive” about expanding its presence in sports betting.

When asked if the company had plans to engage in full-blown sportsbook activities, Disney’s CEO responded as such:

The company already flaunts fantasy lines and free-to-play games on its ESPN homepage. It would come without a surprise if Disney unveiled mouse-branded betting within the next 2-3 years.

Even so, the company would be required to cut ties with sportsbook allies such as DraftKings. This would be tricky as Disney owns 5% of DraftKings stock and is already working on a deal to give DraftKings advertising space on ESPN.

All of this collaboration would have to be thrown out the window. And while the feat is fully within Disney’s range of ability, that isn’t to say it would be an easy accomplishment.

Could Disney Open a Sportsbook?

It seems that Disney is making these kinds of business moves with athletic organizations to smooth the transition into adult gaming and entertainment. With an all-encompassing presence in the sports industry, opening a sportsbook will seem like the “natural” next step.

So enjoy the Monday Night Wild Card Finale, but keep your eyes and ears open for Disney sports betting news. When Disney finally takes the plunge into gambling, it’s gonna get messy. But for the spectators, it’ll be top-tier entertainment.