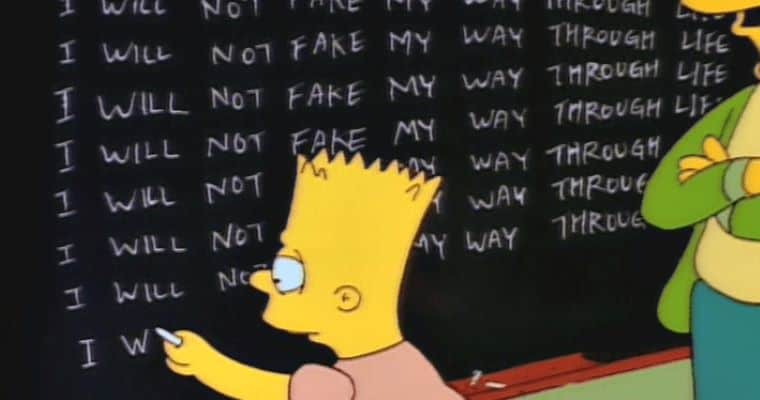 According to News4Jax, Duval County Supervisor of Elections chief elections officer Robert Phillips claims that his office has received more than 211,000 petition signatures so far, with well over half – some 150,000-plus — being deemed invalid.

Per Phillips, the process of determining real vs. fake petition participation works this way:

“Staff will look and verify the signature, the date of birth, the name of the voter. If the signature matches, then the petition is valid. You’re looking at a real large number [of petitions] that are invalid, and these are the ones whenever – if law enforcement chooses to investigate it, we will have to turn over to them.”

While the fraud seems obvious, it was perhaps brought to light as the result of a particularly comical faux pas – at least in Marion County.

There, Supervisor of Elections chief Wesley Wilcox noticed – in the course of his duties verifying the petition signatures – that his and his wife’s signatures were both present.

As Wilcox and wife signed no such petition, an investigation was opened.

In the future, scammers should probably take the extra time to be sure that their fake signatures omit those of public officials. That’s just bad business.

Of course, the entire proceedings here are suspect beyond the allegations of fraud.

If you live in Florida, you’ve probably noticed over the last year or so that there’s been a sort of war between the Seminole Tribe and various out-of-state commercial gambling interests.

The Seminole wish to keep all expanded gambling within their exclusive domain pursuant to established law and the federal IGRA.

On the other side, various casino and sportsbook operators – such as Las Vegas Sands, MGM, Caesars, DraftKings, and FanDuel – want to put gambling expansion “before the voters” so that tribal exclusivity can be eliminated.

This, of course, would be a major financial boon for the casino brands in question, and it would have a significant snowball effect on the strength and standing of tribal gaming compacts in other states.

Last year, the Seminole and the state of Florida agreed to a new compact, but – after a court challenge brought by the aforementioned commercial interests – the 2021 compact was annulled by a federal judge.

The result of the ruling was that all gambling expansion – including online sports betting (which seemed to be a larger sticking point than live roulette and live craps) – would require Florida voter approval.

The current petitions now being investigated for fraud are the result of that ruling, allegedly bankrolled by the Las Vegas Sands Corporation.

The aim of these petitions are to get expanded gambling on the ballot in a way that undercuts the Seminole Tribe.

Amusingly, the Miami Herald has managed to spin this against FL Gov. Ron DeSantis. Despite DeSantis being a steadfast Seminole ally and proponent of tribal gaming exclusivity, the Herald has set the tone for the angle of attack:

“The petition drive is financed by Las Vegas Sands, whose late owner, Sheldon Adelson, was a megadonor to Gov. Ron DeSantis and the state Republican Party. Miriam Adelson, Sheldon Adelson’s widow, has a majority stake in the company. Las Vegas Sands has spent $49.5 million trying to get an amendment on the November ballot that would allow card rooms in Florida to be converted to Vegas-style casinos.”

Also, it’s nearly impossible not to point out the larger and more absurd irony to all this, but we’ll let the Herald do that on its own:

“Florida could be in the midst of one of the largest cases of election-related fraud in recent history. …

Although the [petitions] are supposed to reflect real Floridians voicing support for a change to the state’s Constitution, many include the names of dead people or the forged signatures of real voters.”

We have no doubt that a significant number of fraudulent petitions has been submitted to the state on this issue, and the Herald doesn’t, either.

After all, gambling expansion is serious business, and you better believe that interested parties are going to pull out all the stops.

But let’s keep things in perspective, here: The powers that be would never waste their time or money doing the same for more trivial and ineffectual things like, say, Presidential elections.

That would be unthinkable. Shame on you.