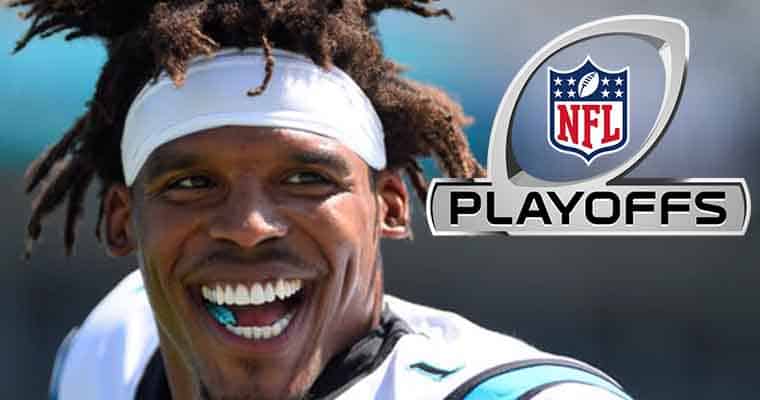 Now that the NFL season consists of 17 games over 18 weeks, the 11th Sunday of National Football League action marks the first foray beyond the midway point.

Pretty soon, teams will begin eliminating themselves from postseason contention, while others will continue to fight for the best possible seed in their half of the NFL Playoffs.

The standings are beginning to shake out, with division leaders that would offer forth the actual top 8 teams in the league if the season ended today. However, the wild card qualifiers offer some surprising franchises to consider.

The New England Patriots’ improved play in 2021-22 has them placed as the 5th seed in the AFC at the moment. NFL betting sites still favor the Buffalo Bills to win the AFC East with many still picking them to reach Super Bowl LVI.

Still, the Patriots are just one game behind the Bills in the standings, and rookie quarterback Mac Jones after 11 starts is already playing like a seasoned veteran.

New England will face a massive test in Week 12 when they play the top-seeded Tennessee Titans at home. Head coach Bill Belichick has over a week to cook up a recipe to stifle a Derrick Henry-less Titans squad and we like his chances.

Following their embarrassing 16-16 tie to the still winless Detroit Lions, the Pittsburgh Steelers hold the 6th seed wild card spot in the AFC. The Steelers always seem to be playoff-relevant until deep into the season on most years, but as Ben Roethlisberger advances in age, his declining skills have them chasing wild card spots instead of Super Bowl titles.

Sunday Night Football odds for this weekend provide an NFL point spread that implies the Los Angeles Chargers will beat the Steelers by 6 or more points, and the Justin Herbert-led LA squad will be hungry because they hold the 7th seed as of this writing.

The big story last weekend was the re-signing of Cam Newton with the Carolina Panthers which immediately resulted in a two-touchdown performance against the Arizona Cardinals while only participating in a handful of snaps.

Former XFL star PJ Walker is in his second season with the Panthers and has accumulated a 2-0 record over his two starts since arriving. Despite Walker’s success thus far and high ceiling for potential, Newton is now being prepped to start their next game against the Washington Football Team.

Normally, Washington would be a welcome sight on any NFL schedule, but they are coming in red hot off of a beatdown of the Tampa Bay Buccaneers. Carolina is favored by 3.5 points at Bovada, and their NFL moneyline odds of -170 implies a reasonable likelihood of winning and holding their playoff seed.

The team did react positively to Cam’s return last Sunday, but watch for the short leash on Newton if the offense runs stagnant for a few series.

PJ Walker is undefeated at 7-0 as a professional quarterback if you combine his 5 wins with the XFL’s Houston Roughnecks and his 2 victories under center with Carolina. Whether they go with Cam or PJ, the Panthers are in good shape until Sam Darnold returns later this year.