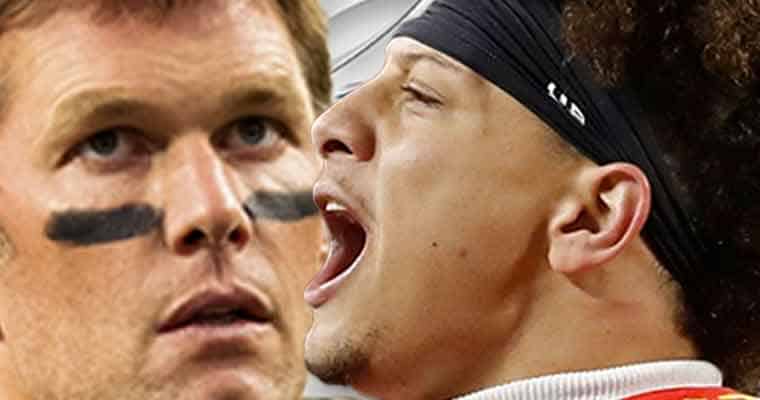 The Kansas City Chiefs have won the AFC Championship Title by manhandling the Buffalo Bills and advancing to their second Super Bowl in a row where they are favored in the SB LV odds to win by at least a field goal over the Tampa Bay Buccaneers.

The point spread is a great starting point for basing your overall championship predictions, but in order to get the full preview of Super Bowl 55, bettors will need to dive deeper into the bevy of SB odds offered for the big game.

For instance, Patrick Mahomes is favored in the odds to win the Super Bowl 55 MVP and is the only candidate among a large grouping of players that has a money line featured in the negative.

Super Bowl prop bets are incredibly popular and drive SB betting revenues to a higher degree each passing season, but they offer more than just a fun avenue to lay additional action on the teams playing for the NFL Championship.

In the case of the below Super Bowl MVP betting line, the fact that Mahomes has odds that are so far ahead of everyone else indicates his high probability of winning the game.

Only once in the Super Bowl’s 54-year history has a member of the losing team won the SB Most Valuable Player trophy (Chuck Howley, Dallas Cowboys Linebacker, Super Bowl V).

Not only are they suggesting that Mahomes bags the trophy and wins the game, they are also standing in opposition to Tom Brady and his previous 4 Super Bowl MVP wins, suggesting that the Chiefs will outlast the irresistible force of Tampa Bay and prove that Kansas City is indeed the immovable object.

Regardless of which team is the victor, the significance of the championship will further cement the legacy of the winning quarterback.

Will Mahomes move forward, win his second Super Bowl title, and begin his ascension toward becoming the best player the game has ever seen, or will Brady win his seventh Lombardi Trophy, knocking the young Kansas City QB down a peg and erasing all doubt as to who the G.O.A.T. is?

No matter how you decide to bet, there are numerous options at the Super Bowl 55 sportsbook sites that we recommend here at Legal Betting Online, so be sure to investigate all of the odds available to get a full picture of how the game will play out.

It will enhance your Super Bowl betting experience, and more importantly, your bankroll.