A Presidential candidate’s stance on major policy issues greatly impacts how Americans vote, which impacts political betting. However, political party affiliation can also affect how voters align themselves with potential presidential candidates which provide another factor to consider when wagering. To explain this phenomenon in more detail we will be using the 2024 Presidential Election as a scale for how policy issues can move voter support and election results.

In 2020 top policy issues discussed during Presidential Election campaigns revolved around the economy, immigration, birth control, abortion, racism. terrorism, the war on drugs, and more. At the time, a Pew Research Center report showed statistics which displayed the personal importance of potential Presidential policy issues in regards to their own vote:

Parties Divided On The Importance of These Issues

Republican supporters often focus on immigration and terrorism issues while Democrats maintain a focus on terrorism while placing the treatment of racial and ethnic minorities above immigration concerns.

During the 2020 Presidential Election campaign a sample of registered voters were asked to evaluate the importance of major policy issues as indicated by the party primary candidates:

Trump supporters reported the economy as a major focal point for their vote at 90%, at 89% terrorism policies came a close second in importance, at 79% immigration policies along with foreign policy came tied for Trump supporters' third most important policy issue.

Surprisingly gun ownership rights came 4th in importance at 71%, while the treatment of minorities, the environment, and LGBT+ rights ranked lower in importance at 42%, 32%, and 25% respectively.

Biden supporters placed the economy as their most important policy issue at 80%, the treatment of ethnic and racial minorities ranked as their second most important issue at 79%, terrorism, and gun policy were tied and ranked third most important at 74%, foreign policy at 73%, the environment at 69%, immigration at 65% and LGBT+ rights at 54%.

The age of a voter adds a considerable factor in relation to which policies are personally considered most important which could potentially sway votes. In 2020, older Americans were shown more likely than younger Americans to list a Supreme Court appointee as an important policy decision factor, as well as, Social Security policy issues.

On the other hand, age plays a huge factor in determining the personal importance of policies which affect LGBT+ individuals and racial and ethnic minorities of which younger Americans show more importance on.

The number of individuals from a certain age group which vote according to policy issues could greatly affect the results of an election. This in turn, usually has bettors scrambling to understand how public opinion and personal importance to policies can affect election outcomes.

How Americans vote is closely related to which party the voter is affiliated with as most know voters tend to align with their party’s ideas and viewpoint which is why they typically vote for the candidate in their party.

Princeton Professor of Politics and Roger Williams Straus Professor of Social Sciences, Christopher Achen explains how historically voters make choices, “…We [have] known for over 50 years, [most] people vote for the candidate in their party, even if the candidate represents their party’s policies poorly or [the candidate] is personally unappealing”.

Looking at Professor Achen’s work one can note voters with strong party alignments tend to have blinders on, believing negative press or information regarding the opposing candidate while explaining away issues regarding their party’s candidate.

Strong party affiliations will create loyal party voters through ideological adoption which is why historically we have seen Democrats voting for Democrats and Republicans voting Republican.

Normally, this information can assist bettors is breaking down national statistics and registered party affiliates to better determine a possible winning candidate. This information is not only useful to bettors but to polls and online election sources who track red, blue, or purple states which often greatly affect election results depending on if a radical flip occurs in a swing state.

When comparing each 2024 Primary Party Candidates stance on certain policy issues it becomes easier to align certain demographics of voters to keep policy issue, however, this is not standard as exceptions exist. However, articles, policy advocation, political social posts, and polls can be used by bettors to better understand how American voters feel towards certain candidates and issues to better predict results for optimal profits. Political bettors, in fact, usually spend hours researching public indicators to better narrow potential election results so they can wisely place bets.

Below we provide a snapshot view of each Primary candidate’s stance on a few Presidential policy issues:

Gun Control – While Trump has changed his personal stance on gun policies, during his Presidential Campaign he promised to protect the rights of gun owners and preventing any legislation which would impede on the right to bear arms.

Biden stated he would close loopholes in current laws which allow criminals to obtain firearms, as well as, ban high-caliber assaults weapons, and focus on mental health access. 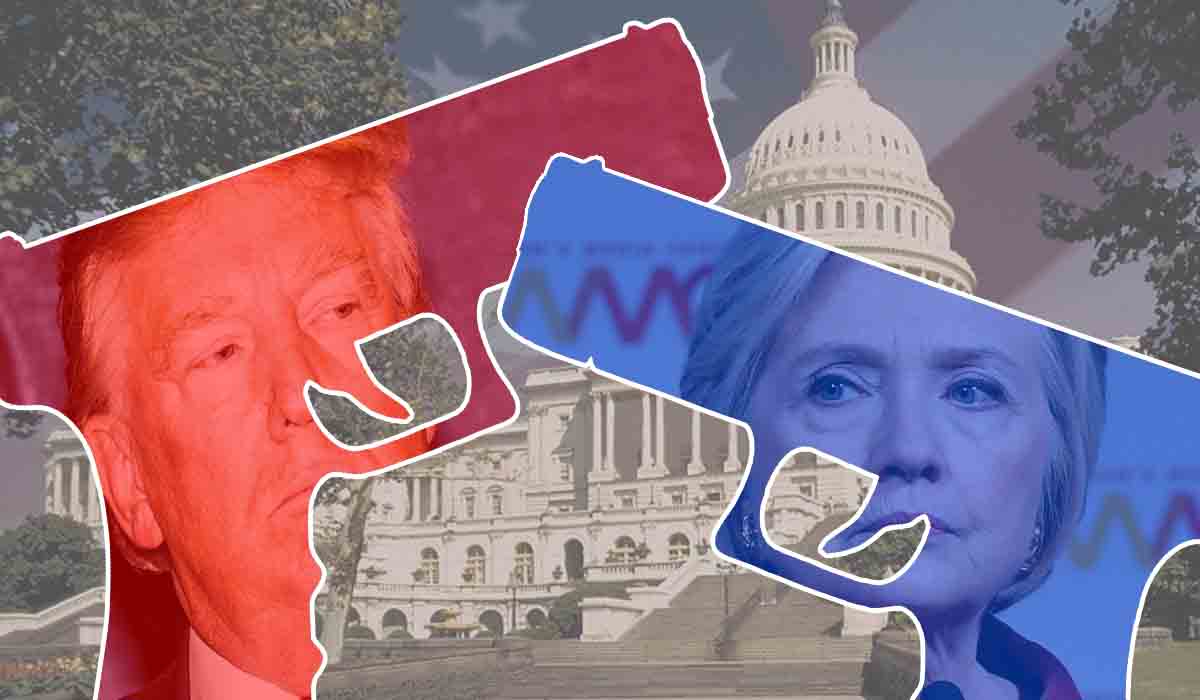 War on Drugs – Trump blamed the drug and opioid crisis on unprotected borders and drug smugglers and suggested tighter control of our border.

Terrorism – Trump’s stance on terrorism in 2020 could be considered xenophobic by some as he called for the more complete profiling of Muslims and drew direct ties between immigration controls and national defense.

Abortion – During Trump’s Presidential campaign the candidate often remarked how he would specifically appoint a Pro-life Supreme Court Justice to automatically overturn Roe v. Wade, a key case in which Federally permitted abortions in the US; Supreme Court decisions can also affect odds.

Immigration – This was a top issue for Trump who took several stances on it, the candidate stated his desire to build a wall along the border of the U.S. and Mexico and to deport 11 million undocumented immigrants living in the United States.

Each candidate’s stance on these issues would have certainly swayed voter’s alignment with the candidate and issue. Political bettors at the time must have thoroughly examined each of the candidate’s statements and predicted the likeliness of their election win.

When betting politically policy stance can create an enormous impact on how voter’s feel and their behavior which in turn affect the results of an election and a bettor’s wager. Political bettors will surely research similar factors and public indicators in the 2024 Presidential Election.