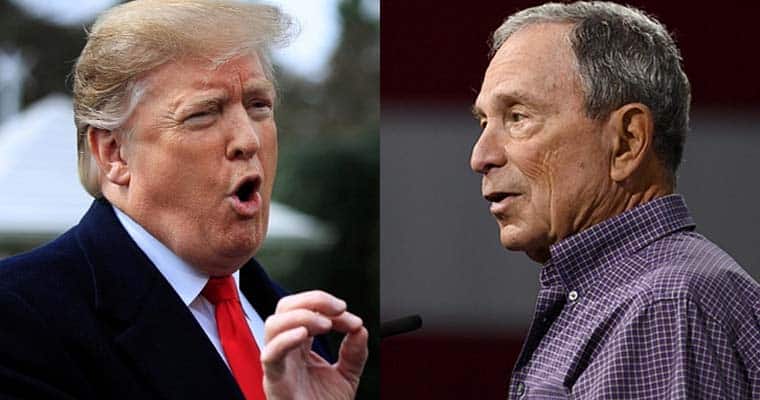 When pouring over the list of Super Bowl odds, you’ll notice that there are many betting lines set on occurrences that don’t have much to do with the actual game.  You can spend countless hours researching the x’s and o’s of football or save your time and bet on a fun Super Bowl prop bet.

Here are some of our favorite Super Bowl prop bets that don’t require any prior knowledge of football, or sports in general.

Who will show cleavage during the halftime show?

For this bet, BetOnline included the note that viewers “must clearly see separation of the breasts, skin must be visible.” Although the sportsbook has made an effort to describe the parameters of this wager, I feel that the description is still pretty vague.  This prop bet will likely be disputed and cause much confusion.  Unless the halftime temperature in Miami gets too low, we expect both performers to show cleavage, just as the odds suggest.  The current forecast for Super Bowl 54 is a high of 73 degrees and a low of 50 degrees at kickoff.  There is also a chance of rainfall at some point during the game.  If the temperatures fall toward the low end, then it could be sub-50-degree weather for the Halftime Show, and that could have a significant effect on the wardrobe choice for the performers.

Will Donald Trump attend the game?

President Trump has yet to declare whether he will attend Super Bowl 54.  As game time approaches, since Trump has yet to decide, the odds for him attending will decline.  Bovada’s betting line for Trump to attend the Super Bowl was +240 on January 23rd, but on the 27th, they decreased the odds of him showing up and have moved the line up to +290.  The Palm Beach Post expects President Trump to be in West Palm Beach over Super Bowl weekend, so factor that into your Super Bowl betting strategy.

If you’ve been on social media over the last six months, then you’ve likely seen some form of a message regarding the untimely death of Jeffrey Epstein.  Attendees at major sporting events like the Super Bowl are often looking for a way to get noticed, and that includes creating ridiculous signs to hold up during the game.  Despite what people may believe about Epstein’s fate, what may prove to be more substantive and verifiable is human nature and its desire for attention.   MyBookie has provided a betting line, and the odds don’t look good for the appearance of the sign during the broadcast, but it only takes one desperate person to make this happen.

Will a fan run onto the field during the game?

Which commercial will air first?

The 2020 presidential showdown begins at the Super Bowl.  Who has the most money to spend on ads, and who wants the presidency more?  Find out during Super Bowl 54 commercial breaks when the most desperate candidate emerges with the first commercial airing.  Current odds have Trump as the favorite, but Mike Bloomberg’s pockets are deep.  How deep?  Tune in to the Super Bowl to find out.

If these prop bets seem too nontraditional to invest in, don’t worry.  Sportsbooks are adding more prop bets each day and will continue to do so until the day of Super Bowl 54.  Either way, we hope your best Super Bowl prop bet results in a large cash payout.