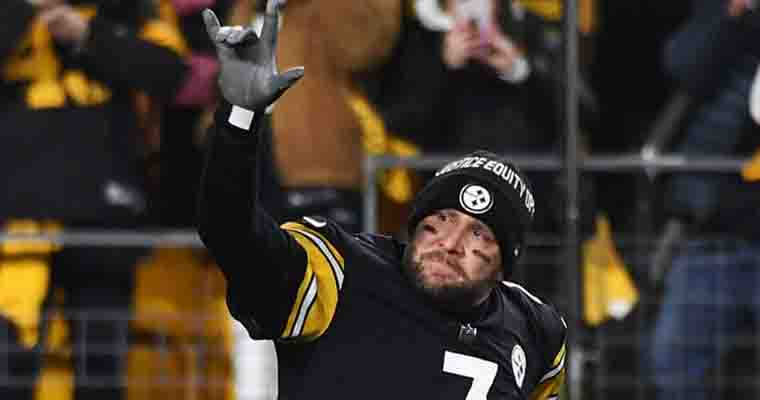 NFL Playoff betting adds to the excitement of single-elimination postseason play, but the above Wild Card odds are a tough call in regard to which direction to lay the action.

While the Raiders’ inclusion in the playoffs may be improbable, no one can take away from them the fact that they won their way in and finished with a 10-win campaign after the mid-season termination of their former head coach Jon Gruden.

The Bengals should win and possesses more than enough talent on their roster to cover the 5.5 points at home, but given the streaky play of both Vegas and Cincinnati, this one is too difficult to project.

The Patriots and Bills will play each other for the third time, with the winner of the tie-break earning the right to advance to the Divisional Round of the NFL Playoffs in the AFC.

New England beat the Bills the last time they faced off in Buffalo in a low-scoring affair played in a frigid, snowy environment. The Weather Channel is forecasting an 8-degree temperature at 8:15 kickoff, but the chance of snow is slim. We like the Bills to cover.

The Eagles are very scrappy and are just the type of team that could shock Tom Brady and the Bucs and send them packing. Will they? The fact that they are only an underdog by 8.5 points to the defending Super Bowl champions on the road is evidence of the respect being granted by oddsmakers.

Consider laying a low-dollar hedge on the Eagles’ moneyline when NFL betting between now and Sunday, but don’t get too carried away.

The Dallas Cowboys have finally put together a complete season where they dominated the NFC West, secured a top playoff seed, and have all of their key players at 100% health.

The 49ers had to win against the LA Rams last weekend to earn their 6 seed wild card playoff spot, and are also sporting a clean bill of health heading into Big D on Sunday.

If both teams play up to their full potential, then the 49ers should have the edge as they can dictate the pace of the game on offense and their 4-man pass rush allows for 7 defenders to cover the Cowboys’ wide receivers.

Hopefully, the game is still competitive at halftime as it is likely the last game Steelers quarterback Ben Roethlisberger will ever play. The massive 13 point spread in favor of the Chiefs is tempting and is achievable by KC if the wheels fall off for Pittsburgh early

The Cardinals and Rams battled for the NFC West all year long, with LA gaining the title during the final week of 2021-22. Now, these two division rivals will pair up once again, and just like the Patriots and Bills, the third game will be the tie-breaker.

Both of these teams were darlings of the oddsmakers at Super Bowl betting sites during the preseason, and after Monday night, the dream will be over for one of these championship hopefuls.