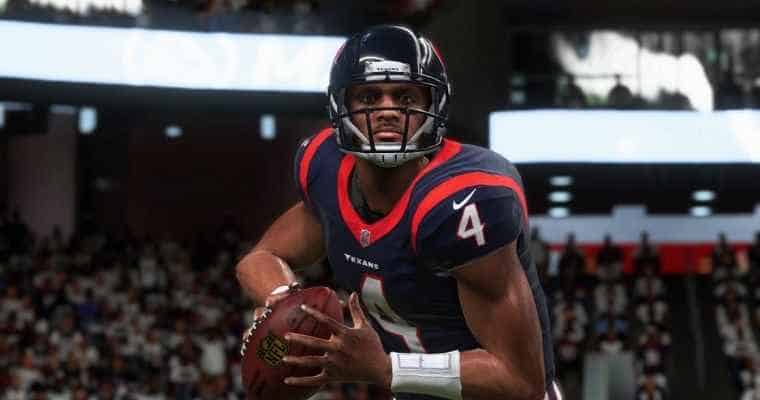 The top players in the AFC and the NFC are selected to the first team NFL Pro Bowl starting rosters at the end of each season, with the next best gridiron greats at each position filing in as backup selections.

Because the Pro Bowl takes place on the weekend prior to the Super Bowl, players that have advanced to the championship game do not participate in the NFL’s equivalent to an All-Star Game.

That scenario requires the league to select additional players to participate in the Pro Bowl, and over the years, adding these extra participants has not only damaged the credibility of earning a trip to the game but has also caused the NFL to re-think their strategies and try to produce something that will attract viewers.

The Pro Bowl is no longer played in Honolulu, HI. The game now rotates to stadiums around the country and features several days’ worth of activities, but the 2021 Pro Bowl will be played in a brand new, untested venue that has some “pros” and cons.

Because of COVID-19, this year’s Pro Bowl will be played virtually using Madden 21. The NFL players that were selected to participate will play as themselves on Madden over the Internet, and now there are Pro Bowl odds for this Sunday’s game.

While you’re waiting to place your bets on Super Bowl LV odds for the big game on February 7th, get in on the above Pro Bowl betting line and earn some extra coin to stash in your online bankroll.

While not falling directly into the category of virtual sports betting – technically, betting on Madden with live gamers involved qualifies as eSports – these odds straddle the line of NFL betting as well, and cross-promotion is exactly what the National Football League has in mind.

The Pro Bowl has struggled to gain an audience as interest in the game is next to nil, and television ratings are in the tank. These facts are in direct opposition to their regular-season and playoff games which routinely receive high viewership across the board.

The NFL is hoping that the combination of Madden eSports and the Pro Bowl will combine both audiences and create additional interest in both products and betting avenues.

So far, that isn’t happening. Of the major online sportsbook sites, only one Pro Bowl line has been produced thus far and it is less than 48 hours from virtual kickoff.

The production of betting lines usually indicates significant interest in the contest, and the amount of lines available does not always directly correlate to the number of viewers that will tune in.

Still, a standard AFC vs. NFC Pro Bowl betting line has historically appeared on the week of the game at all major sports betting venues, and the fact that they are hard to find just two days before the game is not a good sign.

Either way, tune in this Sunday on the NFL Network to see how this virtual Madden 2021 Pro Bowl will go down, and whether the odds turned out to be accurate.