Betting On The 2023 BAFTA Awards

The 76th British Academy Film Awards – or BAFTA Awards – are upon us, and the ceremony is not only a prestigious event across the pond, it’s also a good indicator of what to expect out of the Oscars. Thus, the show isn’t just perfect for BAFTA bettors, it’s also a great barometer for Academy Award betting enthusiasts looking for a little empirical edge.

Betting on the BAFTAs is legal and safe, but you can only do it at offshore betting sites that serve the US marketplace. Although entertainment betting is not illegal in America, most sportsbooks around the country don’t offer odds on TV shows and movies, nor do they carry lines for awards ceremonies for the television, film, music, and theater industries. If you want to bet on the BAFTA Awards, offshore is your only option. Read on to learn how!

Is It Legal To Bet On The BAFTA Awards?

Yes, it is legal to bet on the BAFTAs. However, despite the growing number of sports betting outlets in the United States, no local sportsbook offers BAFTA odds. In fact, only one state offers entertainment betting in any official capacity, and that’s New Jersey. Still, even there, you cannot put money on BAFTA results. If you want to wager on ye olde British gala, then, you’ve got to use an offshore betting site to do so.

The online betting shops listed here all have odds on the BAFTA awards, and signing up is fast, easy, legal, and free. That said, if you live in Washington, the state has laws against all forms of online gambling. While these laws are historically unenforced (bettors can still sign up at online books from within WA), proceed at your own risk.

MyBookie is one of the newest legal online betting sites we recommend, but it’s already proved itself as one of the most reliable, robust gambling outlets on the Internet. Licensed out of Curacao in the Caribbean, MyBookie is a legal sportsbook that caters to US sports and entertainment bettors.

When it comes to BAFTA betting, MyBookie shines brightest of all, as the site offers more odds and lines on the British film awards ceremony than any other licensed sportsbook. Signing up is always free, and if you want to bet on the 2022 BAFTA winners, MyBookie rolls out the red carpet in style! 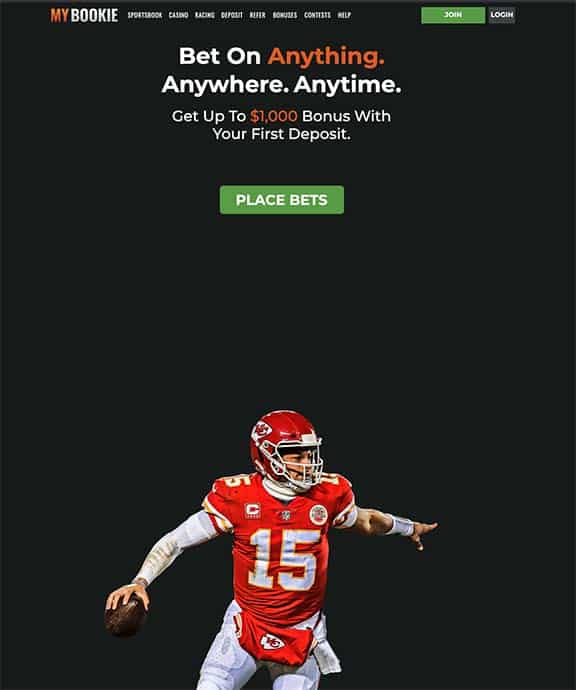 What Are The BAFTA Awards

American film fans may not be all that familiar with the BAFTA Awards, but with odds and lines on the event, it might be beneficial for entertainment bettors on this side of the pond to change that.

Essentially, the BAFTAs are the British equivalent of the Oscars, but they’re considered a major awards show in their own right. In fact, most BAFTA nominees are also Oscar nominees, so the ceremony is a good benchmark for how Academy voters will cast their ballots in the “colonies.”

How To Bet On The BAFTA Awards

You can bet on the BAFTA Awards at most legal online betting sites that operate offshore. The sites listed here all typically carry BAFTA betting odds, and it’s fast and easy to sign up, deposit, and start wagering. Just visit one of the online gambling operators we recommend, create a free account, load up some funds, and put your money down!

If you’ve ever bet on sports online, the process is largely the same. You can make straight bets individually, or you can assemble parlays that pay out bigtime. When you wager on the BAFTA Awards, you’re literally aiming for the stars!

One of the best ways to get an edge in your BAFTA betting is to check out where the previous winners were ranked on the odds boards before the ceremony. You can see below that for the main categories, it makes sound financial sense to wager only on the favorites, as they almost always win. (Winners are listed in bold among the 2021 BAFTA nominees below.)

You can also hedge by betting on the second most favored BAFTA nominees in categories you aren’t sure about. Very rarely will an entrant out of the top two win a given category (though this BAFTA betting strategy sometimes breaks down once you venture into the technical achievements awards sections).

Once Upon a Time in Hollywood – David Heyman, Shannon McIntosh and Quentin Tarantino

Quentin Tarantino – Once Upon a Time in Hollywood

Best Actor in a Leading Role

Leonardo DiCaprio – Once Upon a Time in Hollywood as Rick Dalton

Best Actress in a Leading Role

Best Actor in a Supporting Role

Brad Pitt – Once Upon a Time in Hollywood as Cliff Booth

Tom Hanks – A Beautiful Day in the Neighborhood as Fred Rogers

Best Actress in a Supporting Role

Margot Robbie – Once Upon a Time in Hollywood as Sharon Tate

About The BAFTA Awards – How To Watch The 2023 BAFTAs

What channel are the BAFTA Awards on? When are the BAFTAs televised? Where are the BAFTAs held? We’ve got the skinny on this phat awards show, so you won’t miss a minute of the spectacle, from the red carpet and the canned speeches to the ceremonial wrap and televised afterparties.

What does BAFTA stand for?Expand

Who votes for the BAFTA Awards?Expand

Roughly 6500 members of BAFTA vote on the BAFTA awards. Many of these voters are also members of the Academy of Motion Picture Arts and Sciences (AMPAS), so they vote on the Oscars as well. The BAFTAs are thus a good indicator of how various nominees will do on the Academy Awards circuit in the US.

Who is this year’s BAFTA Film Awards host?Expand

When was the first BAFTA handed out?Expand

The first BAFTA Awards were presented in May 1949. The show has grown considerably since then, and it is now viewed as a major industry awards ceremony, second only to the Oscars.

Are the BAFTA TV Awards the same as the BAFTA Awards?Expand

What are the BAFTA TV Awards?Expand

Just like the BAFTA Awards are the UK’s version of the Academy Awards, the BAFTA TV Awards – first held in 1955 – are effectively the British Emmys. You will likely be able to find odds on the BAFTA TV Awards 2020 once the show is closer to airing. Right now, we don’t even know who this year’s BAFTA TV host is going to be!

When are the BAFTA TV Awards?Expand

What are the BAFTA TV Craft Awards?Expand